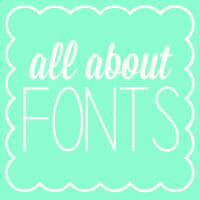 Okay, you guys. I know that it’s a few days before Halloween and that if I were awesome, I would have some magical, ooey-gooey pumpkin concoction for you. It was in the plans. The cards. Actually, it wasn’t pumpkin, it was pears and caramel, but whatever. I was prepared, I was all set to be ahead of schedule in the middle of last week, and then it all kind of hit the fan. So if you’re looking for some Halloween fun, here’s a link to our October section!

Can I give you a rundown of my last few days? Not to complain, not to make excuses, not so you’ll pity me, but seriously, so we can all laugh at this together because, really, these are a whole bunch of first-world problems strung together into pure awesomeness.

So, as a little bit of background, my husband was out of town for work and we’re remodeling a room in our house. So two stressful things. When my husband made his travel plans, we made arrangements so I would pick him up in Houston, which is 4 1/2 hours away, so we could flagellate ourselves by visiting Ikea on a Saturday.

In the course a few days, I brought my hyperactive dog, a kitten that has adopted us, my 8-year-old, my 5-year-old, and my 1-year-old to the vet, which was was pretty much as fun and chaos-free as it sounds. What I thought was going to be a 15-minute errand wound up being a 2-hour errand and included me wandering through a very non-pedestrian-friendly part of my town wearing yoga pants and a yogurt-stained t-shirt, pushing my pajama-clad baby in his stroller while he drew on himself with a pen, praying I wouldn’t see anyone I knew, only to run into a friend from church. I got the most incredible stomachache ever and wound up spending 10 hours in the ER, only to discover it was the perfect storm of womanly problems, a bad stomach bug, and a side effect of an acne medication I’m taking. We ended up going to Houston, anyway, and Baby Will had an epic diaper blowout in the middle of lunch and (of course) I hadn’t brought a change of clothes, so to be super classy, I wrapped him in an Ikea towel that I hadn’t paid for (but I did pay for) and made sure he was still wearing his shoes so no one thought I was a derelict mother. Then on Sunday morning, we deliberately left early only to get caught in both a rainstorm and a major traffic jam, so a 4 1/2 hour drive became an 8 hour drive.

We’re gonna talk about fonts instead.

Sara and I love fonts in a major way. I love mixing and matching them and discovering new ones. I’m not really artistic or crafty, but fonts are my one major exception–I’m a font nerd.

The first thing you need to know when downloading new fonts is where to get them. These are a few of my favorite reputable sites. It’s my general rule that if I have to download a special program or add-on software or ANYTHING other than the font, it’s not worth it–to me, the risk of getting a virus from software like that is too great.

These are some of my favorite font sites:

Now…to get the fonts onto your computer. This requires 2 (very easy and quick) steps.

First, you need to do is click “download” and it will download the font to your computer. Then you’ll need to install it. If you’re using a PC, you can place the fonts directly into the fonts folder (you might have to do a search for it if you can’t find it). In some versions of Windows, you can right click on the font file and it will give you the option to install. If you’re using a Mac, open up the folder that has the file in it and then open the font file (the icon will usually be a sample of the font and will usually end in .ttf or .otf) and then it will give you the option to install. All of this sounds WAY more complicated than it actually is.

There’s a lot I could say about fonts–what is a sans font? What’s a serif font? What are wingdings? How do you do cool font effects in Photoshop? That’s pretty much another font in and of itself. So for now, I’m going to share some of my favorite fun fonts–these aren’t really things you’d use for writing a paper or a blog post, but they’re great for word art and quotes and titles and headlines. I literally have hundreds of others that I love, so if you guys like this kind of thing, I’ll do it more often and share the font-y love. Underneath the picture, I’ve included the actual font name and where you can find it. 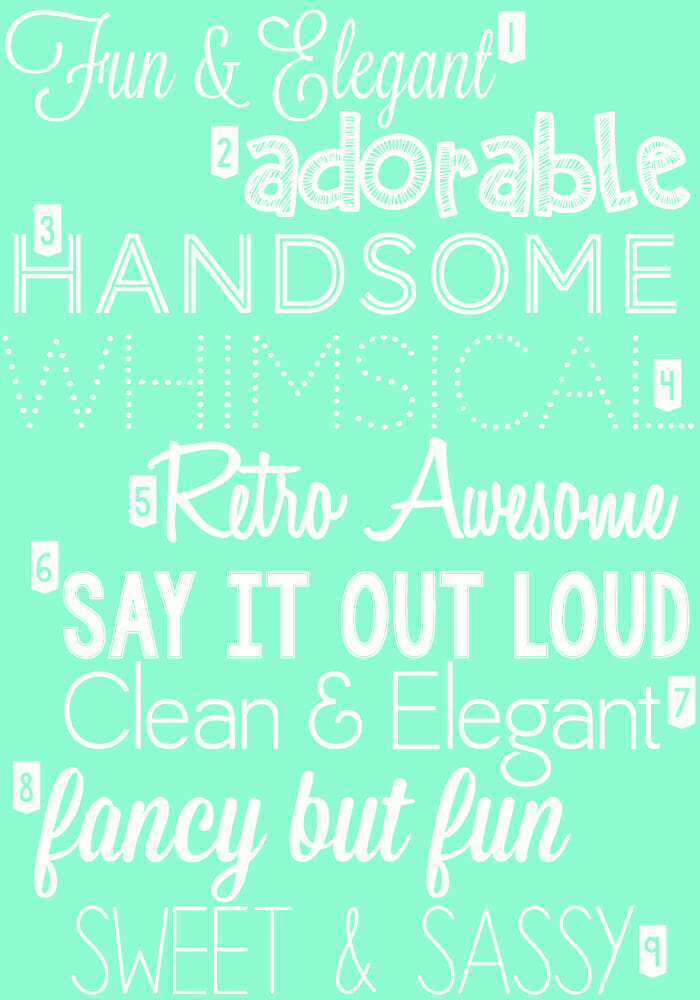 1. Lavanderia 2. KB Zip a Dee Doo Dah 3. AW Conqueror Inline (you can download just the Inline style or the whole family; I love everything, so I downloaded them all.) 4. Codystar (look for the little arrow pointing down next to .ttf), 5. Honey Script 6. KG Let Her Go  7. Quaver Sans 8. Mission Script 9. Penelope Anne

I hope these give you some ideas and that you have a fun and safe Halloween week!