We are heading into that magical time of year when, as parents, our lives are completely overrun by performances, dance recitals, concerts, plays, musicals, and awards ceremonies. I recently posted some photos I took of a local production of Matilda on Instagram and got several requests for how to take stage photographs. So. If you’re wanting to take better pictures of these events or if there isn’t a staff or house photographer and you’re considering volunteering for the job but you don’t know how to get started, this post is for you!

I’m by no means a professional stage photographer. I mean, I’m a largely self-taught photographer with lots and lots of hands-on experience with food and less (but still lots) of experience taking pictures of people. But. A lot of those skills transfer and if you want to be have better pictures of performances, keep reading! 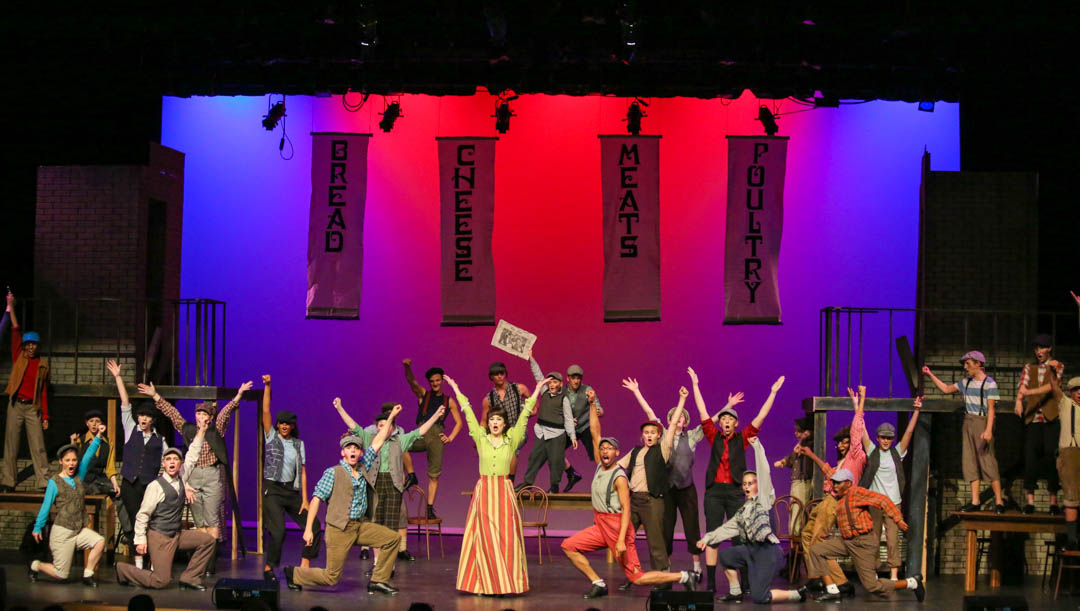 This post has a LOT of information and it definitely falls into that 10% non-food content category of Our Best Bites. But I’m guessing a lot of you have digital cameras and a good portion of those people have a pretty good grasp of how to use them, so I’m hoping it will be useful for a lot of you.
To take good stage photos, it’s not essential how to use your camera on manual—many of these tips will help regardless. That said, if you have a DSLR camera and you DON’T know how to use the manual settings, you have a TON of untapped potential on your hands. For example, once you know how to use your camera on manual, you can…

I’ve taken a couple of online classes and while the ones I took are no longer around, I highly recommend The Photographer’s Element for online learning!

For this kind of stuff, I use my 70-300 lens. It’s not a super useful lens for day-to-day stuff–you’re not going to be taking pictures of your kids or vacations with it (probably). It is not a  beauty lens, it is a workhorse. I actually almost sold it and then I started doing this kind of photography and honestly, it probably takes more pictures than any other lens I have (more about that later.) You’re not going to get the most beautiful bokeh, but you’re going to be able to zoom in and out, it is usually quite a fast lens, and it automatically selects the aperture. Basically, it’s great for theatre, dance, nature, sports, and other action shots. I keep my auto stabilization on the “2” setting.

If you don’t want to buy it or you’re not ready to commit, I highly recommend renting equipment. I’ve borrowed many lenses (and extra bodies when I’ve needed them or wanted to try them out) from Borrow Lenses many times.

When I’m hired to shoot a show, I want to be very familiar with it before I go into it so I know where the money shots are. If you don’t have a chance to watch it first, ask the director what the most important moments they’d like to capture and even if you can have a copy of the script or a run of the show so you can follow along.

I try to shoot 2 shows. The first show, I take a LOT of pictures (like for a 2-2 1/2 hour show, it’s usually in the ballpark of 3500 pictures or so). I get those images off my camera ASAP, definitely before the next show, and sort through them. It’s exhausting and grueling, but a) it keeps me from drowning in pictures and b) I know what holes need to be filled. I take significantly fewer photos the second show (unless it’s double cast), usually in the 750-1000 range.

You can’t control the staging and/or choreography—A good director or choreographer and a well-prepared performing group will make nearly every moment on stage look good. 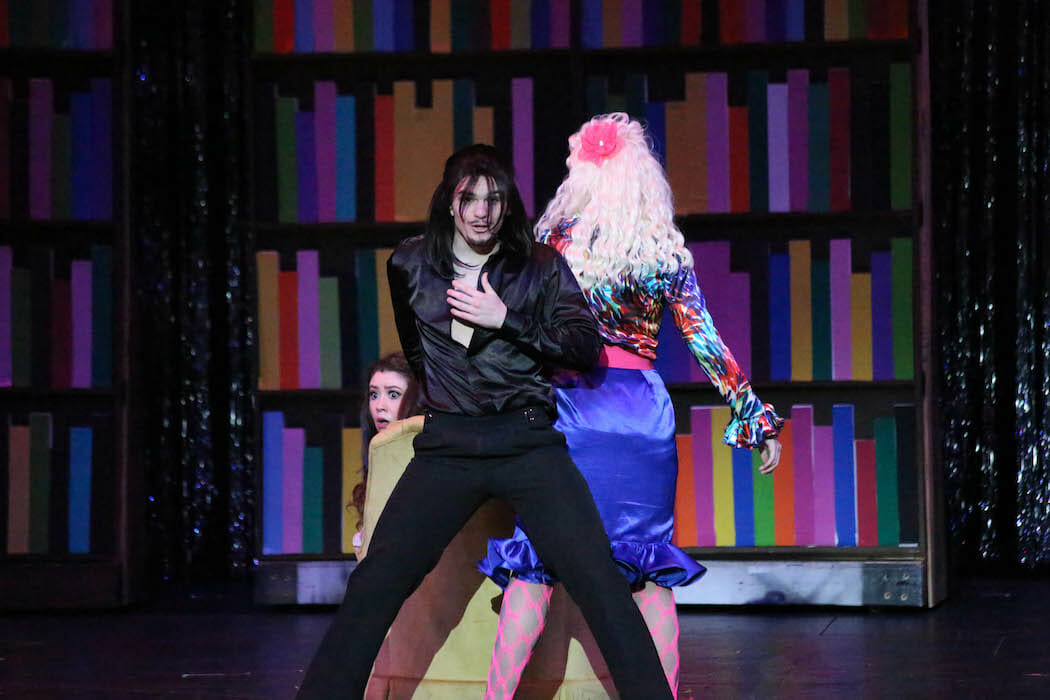 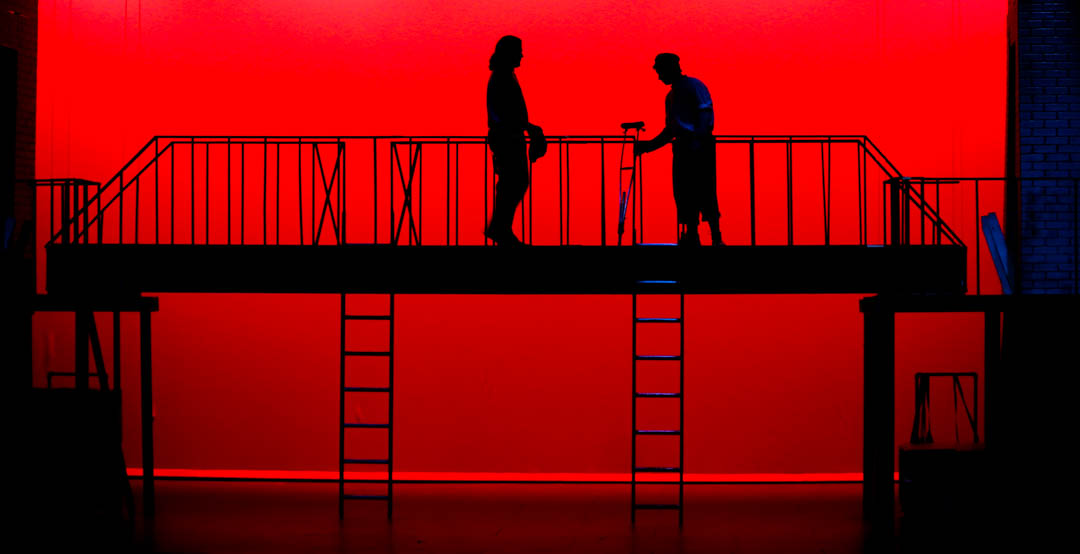 Sometimes as a photographer, you don’t have that to work with and you just have to do the best you can with what you have.

You also probably don’t have a whole lot of say in the stage lighting. A good lighting director is lighting first and foremost for the production, and, unfortunately, some things look good on stage but just don’t transfer well on camera (particularly green and orange tones, especially for people with olive skin).  Some of this can be fixed in editing, but sometimes that can be difficult. As a photographer, you’re pretty low in the hierarchy of importance and remember that—don’t go telling the director or the lighting director that something needs to change because you’re having a hard time shooting a handful of scenes.