So I feel like a lot of life has happened in the last 1-1 1/2 months. If you’ve been following me on Instagram, you’ve at least caught some snippets, but I’ve been pretty spotty over there as well. It’s been wild. Y’all, 2020 has been wild. And good. And hard. I feel uprooted, but sometimes that’s the best thing, especially for someone like me who will often resist change until the change is well, well past due. So what have I been up to?

Teaching is going great. It’s been a major adjustment and just when I feel like I’m starting to dig myself out of a hole a little bit, we literally get hit with a hurricane (more about that in a minute), but what else can we expect from 2020? I love my kids. I love my school. Managing virtual learning + face-to-face students is easily THE HARDEST part (and I don’t have any hybrid learners–those poor 8th grade+ teachers in my district have to figure out who’s virtual full-time and who’s there every other day and also what days those every other day kids are there.)

I’ve had a number of you reach out to me wondering where I got my signs. 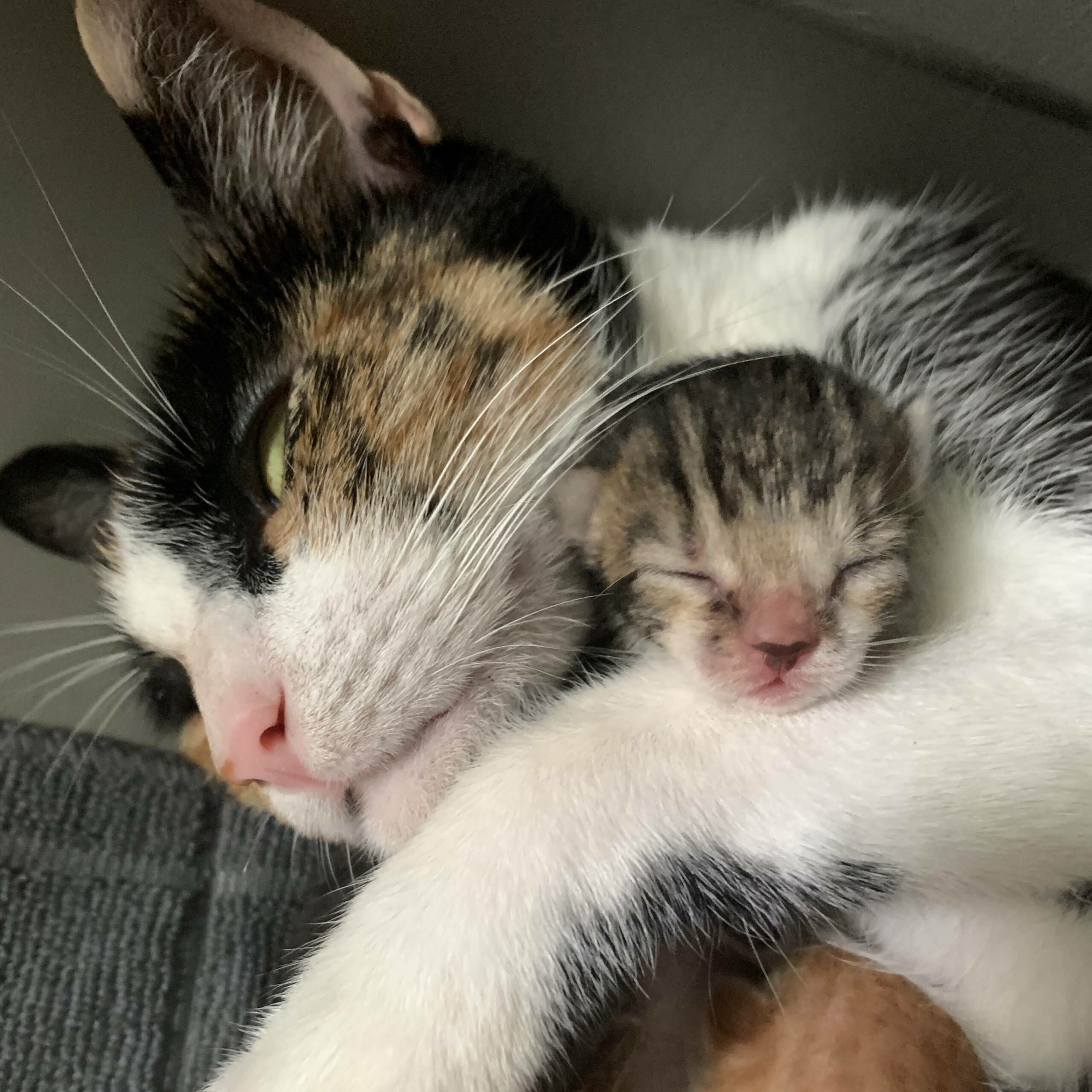 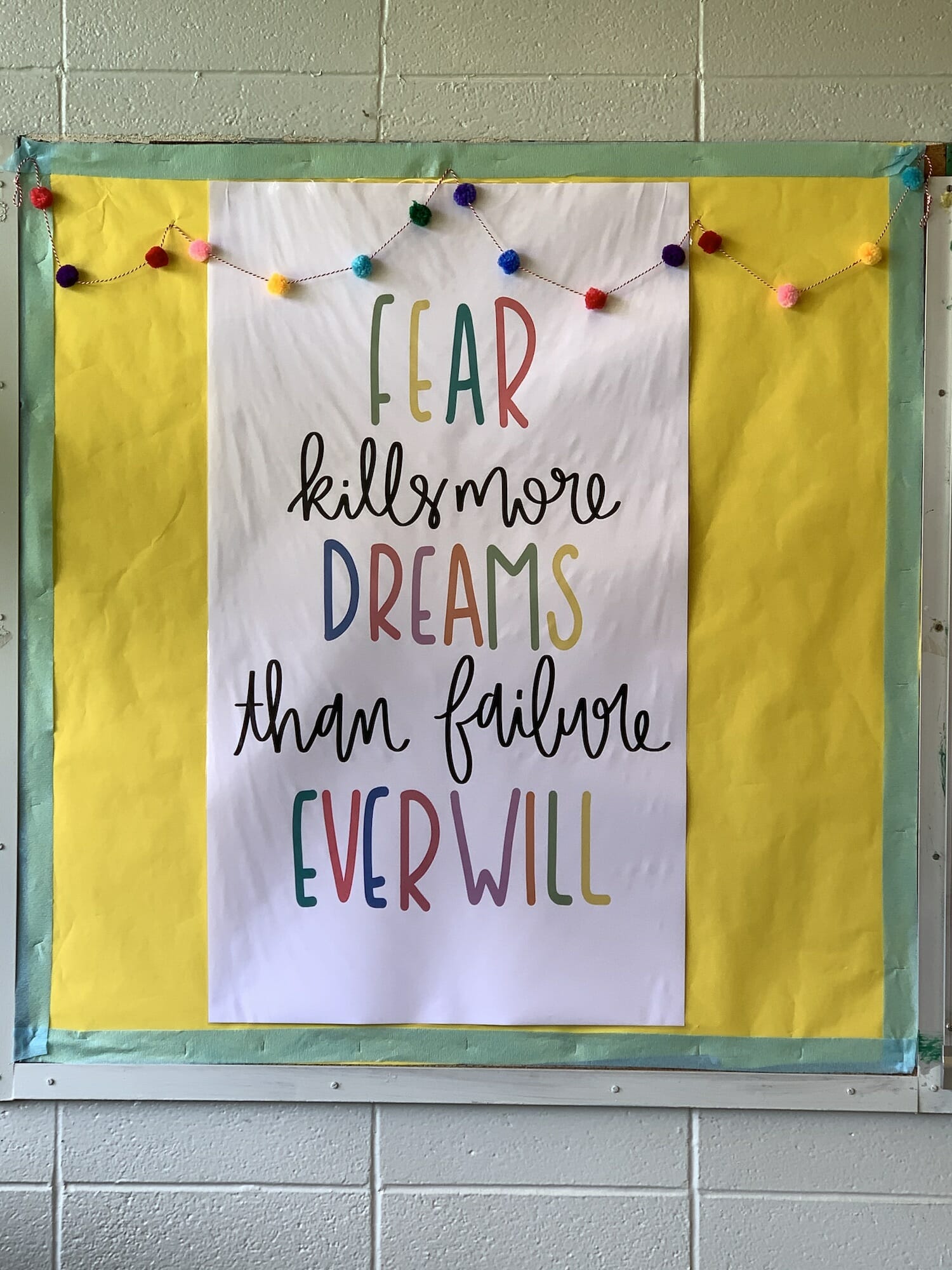 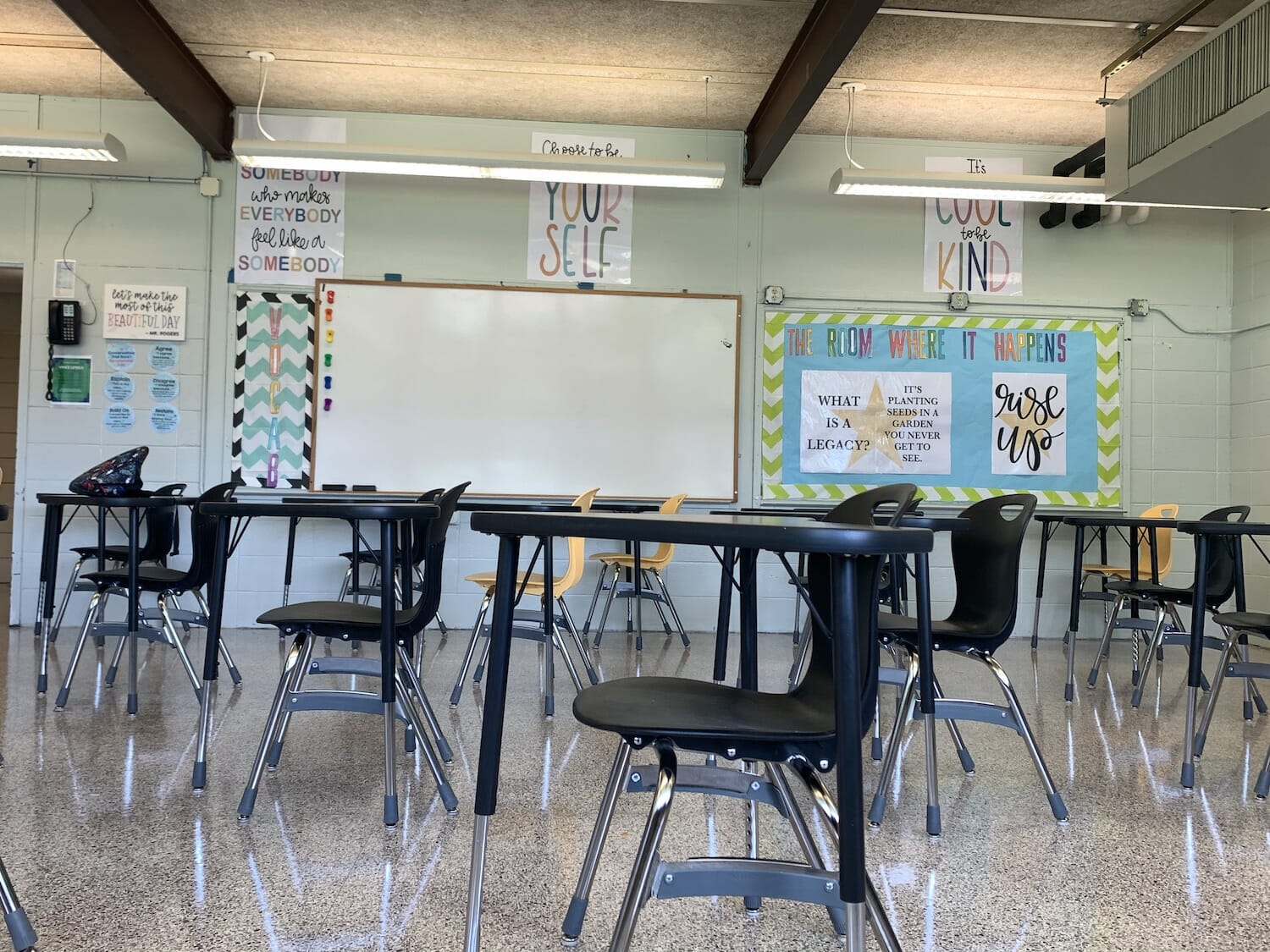 Thank you so much to so many have reached out to you with concern about Hurricane Laura. It’s really hard to know when a storm is going to turn into something where we are–I’ve lived here 12 1/2 years and have only really been hit by one other hurricane (and many, many times we thought we were going to get hit and didn’t). When we have bad weather, it’s usually Tornado Surprise in the non-summer months, so I guess I had gotten a little complacent about hurricane preparedness.

This was a bad one. The wind was like nothing life-long Louisianans have seen in their lifetimes. It missed New Orleans, Baton Rouge, and Lafayette and has destroyed smaller Louisiana communities. Here are some pictures I took around town over the last few days: 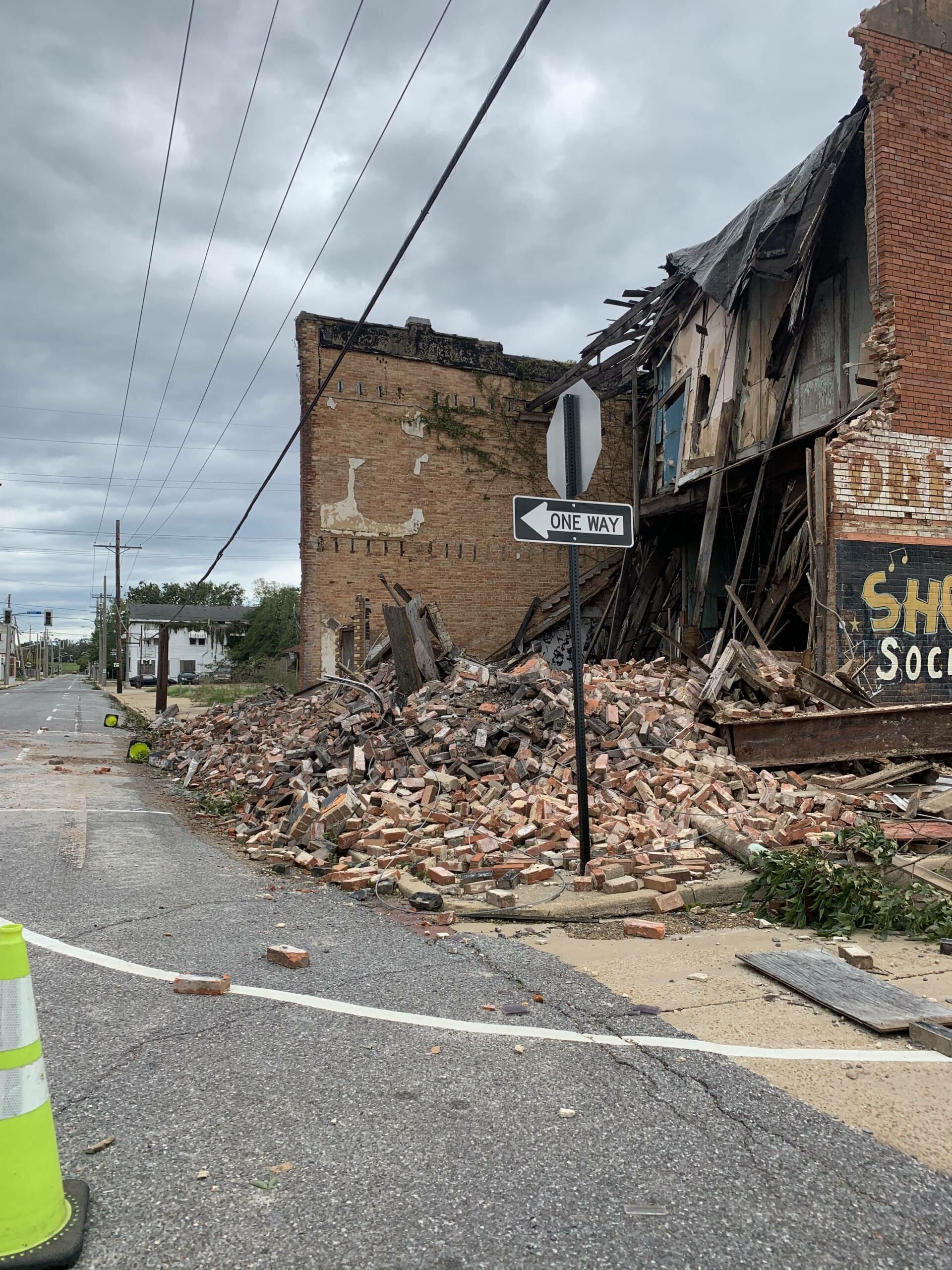 This is an old building in downtown Alexandria that I’ve been meaning to take pictures in front of. 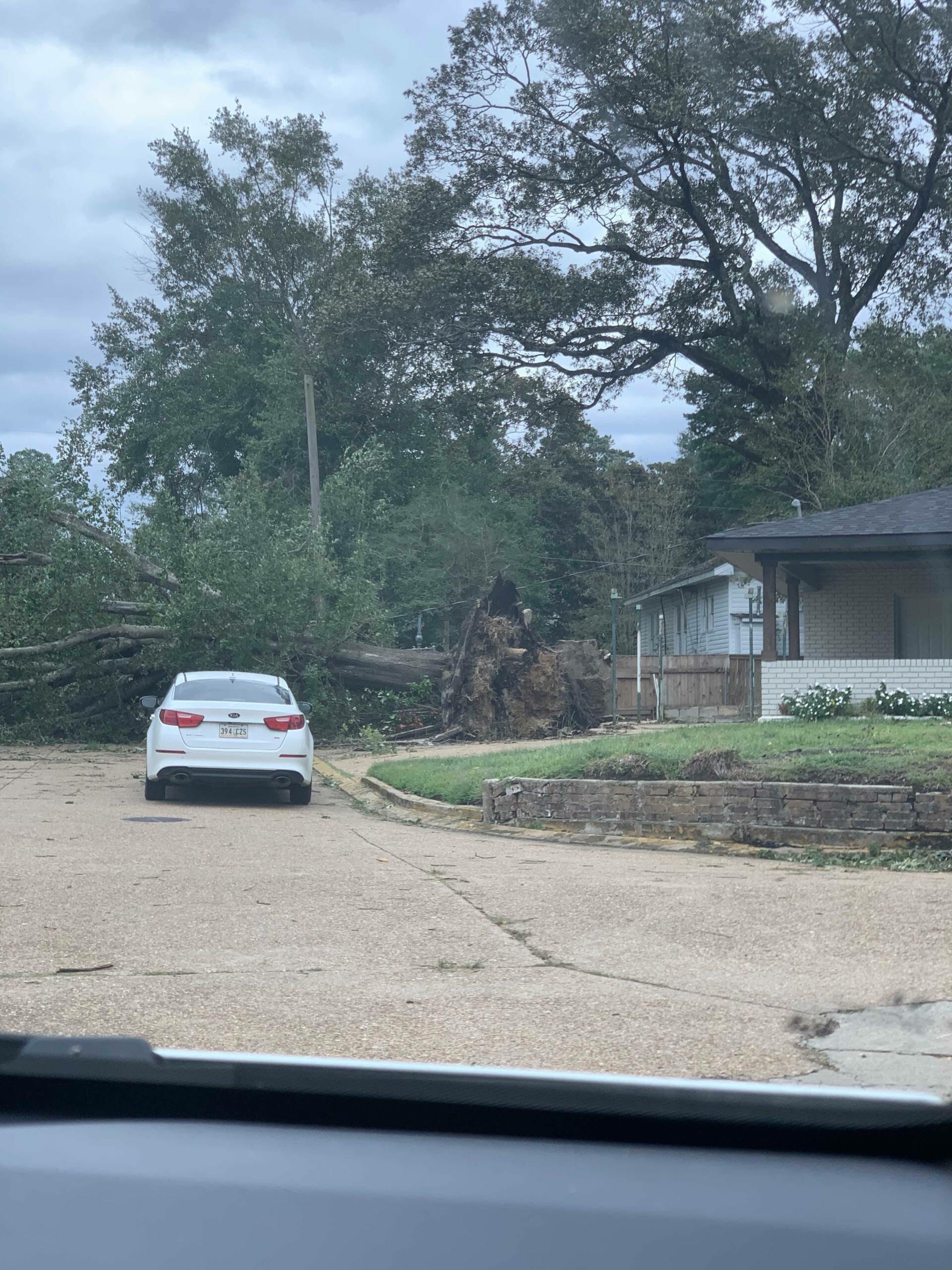 This giant oak was completely uprooted and brought the driveway with it. 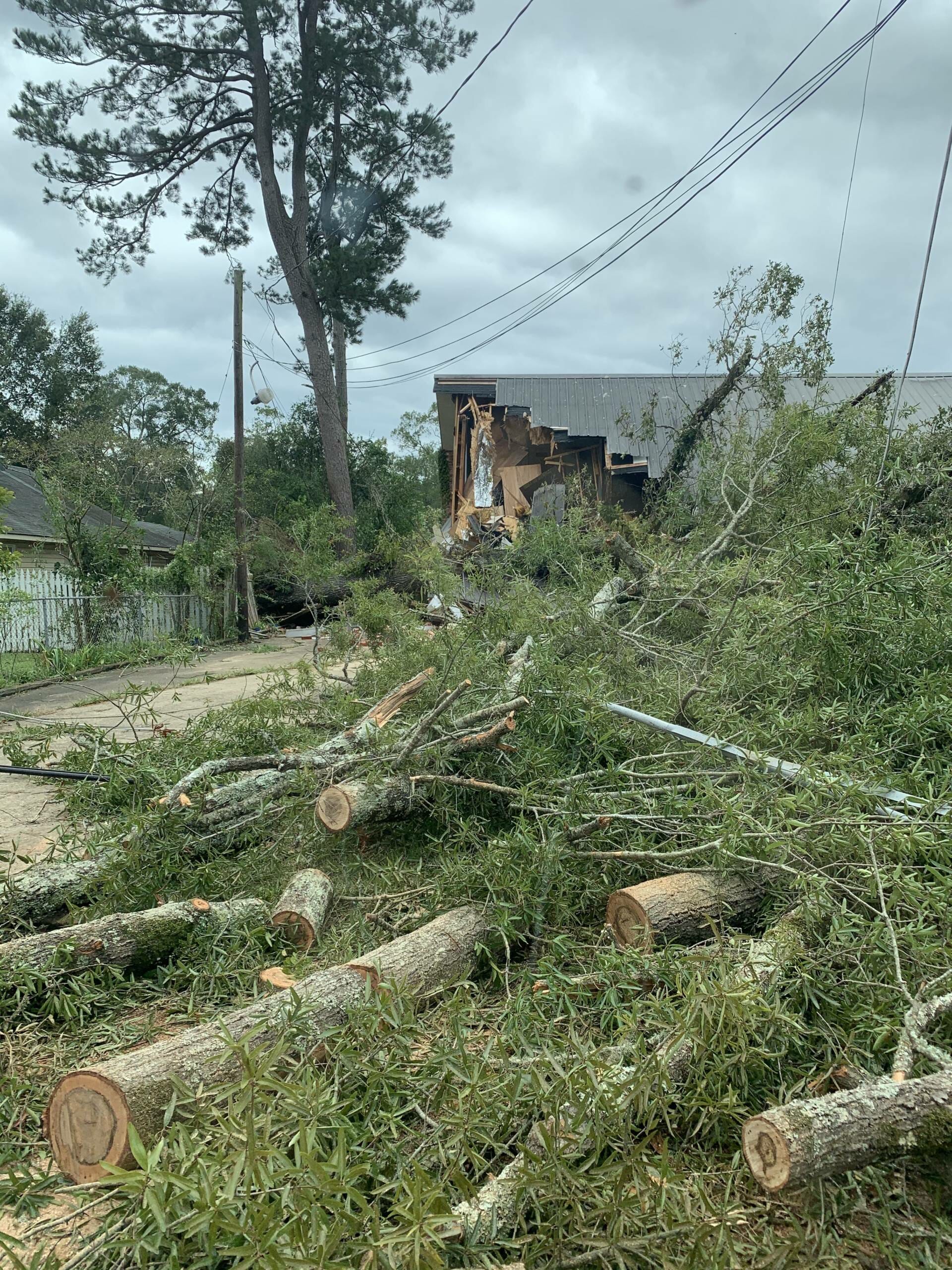 I lived two houses down from this house for years and it is completely unrecognizable. 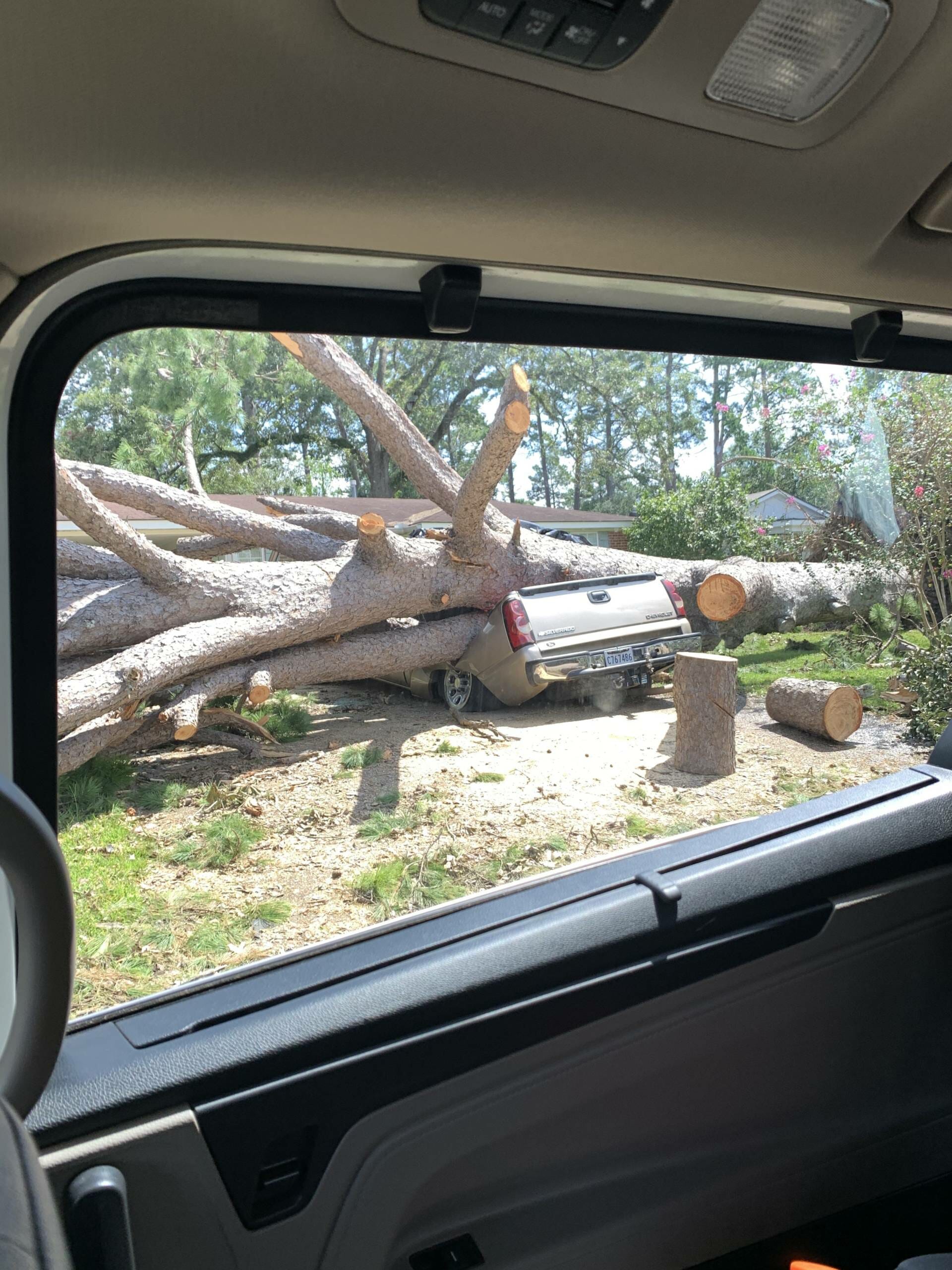 Honestly, given the sheer number of giant trees I’ve seen on and through houses, I’m shocked the fatality and injury rate hasn’t been higher.

Another issue has been the heat. When Hurricane Gustav came through in 2008, we didn’t have power for about a week, but it cooled off significantly during that week. With Laura, once the storm passed, we were back into the high nineties with high humidity, pushing the heat index to 105-110. The storm hit Wednesday night and we had power by late Friday night, but we were among the lucky few. Still, it felt like FOREVER. Most people I know are still without power and many don’t have water (the electricity that operates the city wells was also knocked out). Even if people have generators, window AC units can’t keep up with the oppressive heat. We’ve had people sleeping on our couches and showering in our showers and charging their devices, just to get a little break from the heat. This has been a bad one.

One of the bright spots during the storm has been KITTENS! A few weeks ago, I heard loud meowing from some bushes. I was scared that a cat had been injured, but it was just a very loud, young cat who had a lot to say. It became evident that she was pregnant, so we’ve been helping care for her. 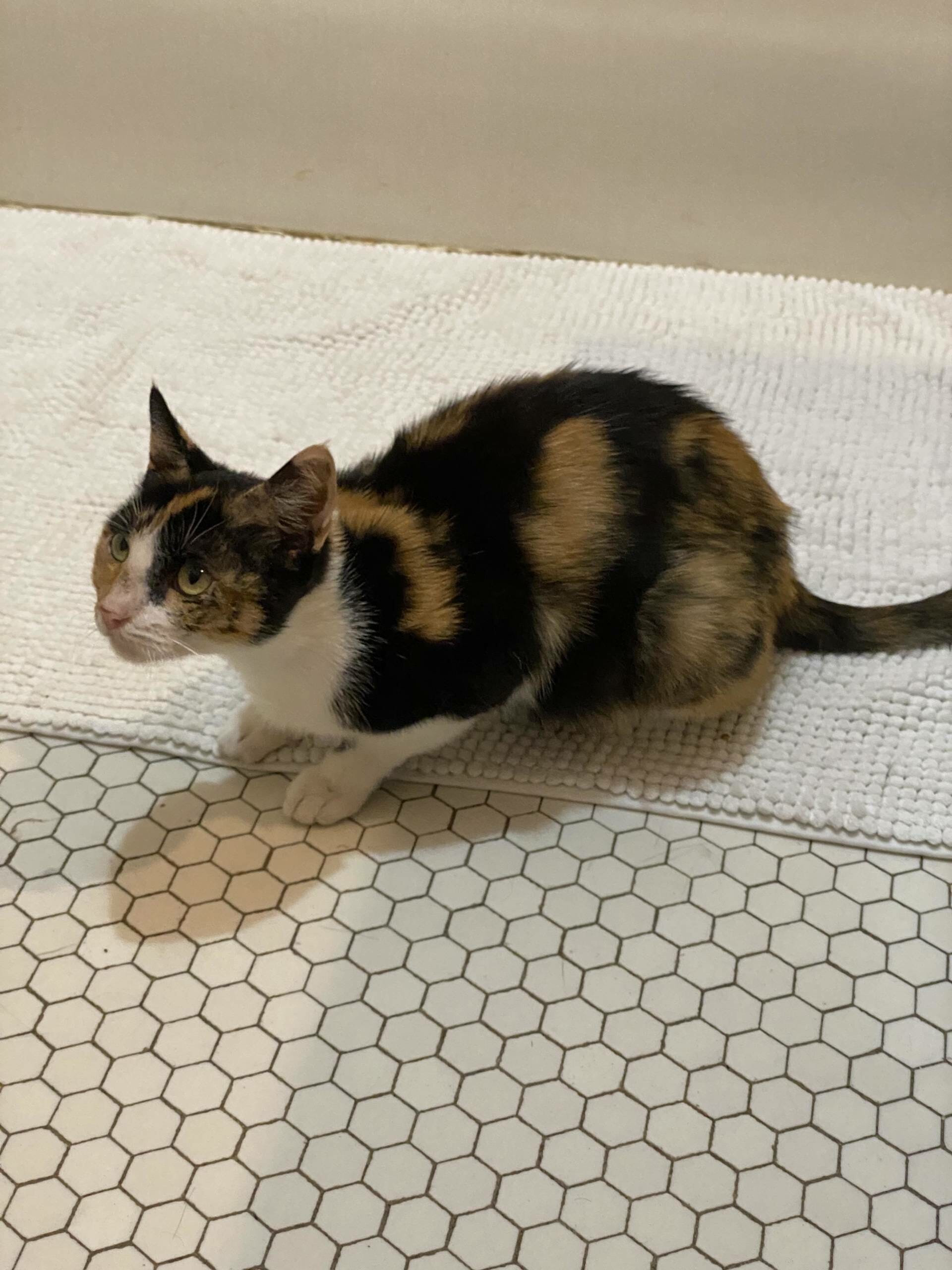 This is Coco and she is easily the most friendly, chill cat I’ve ever met.

Well, on Friday, in the heat and the dark and the wild aftermath of the storm, she started pacing and retrieving family members to go back to her cave with her. 5 kittens later, this became a bright spot in 2020. 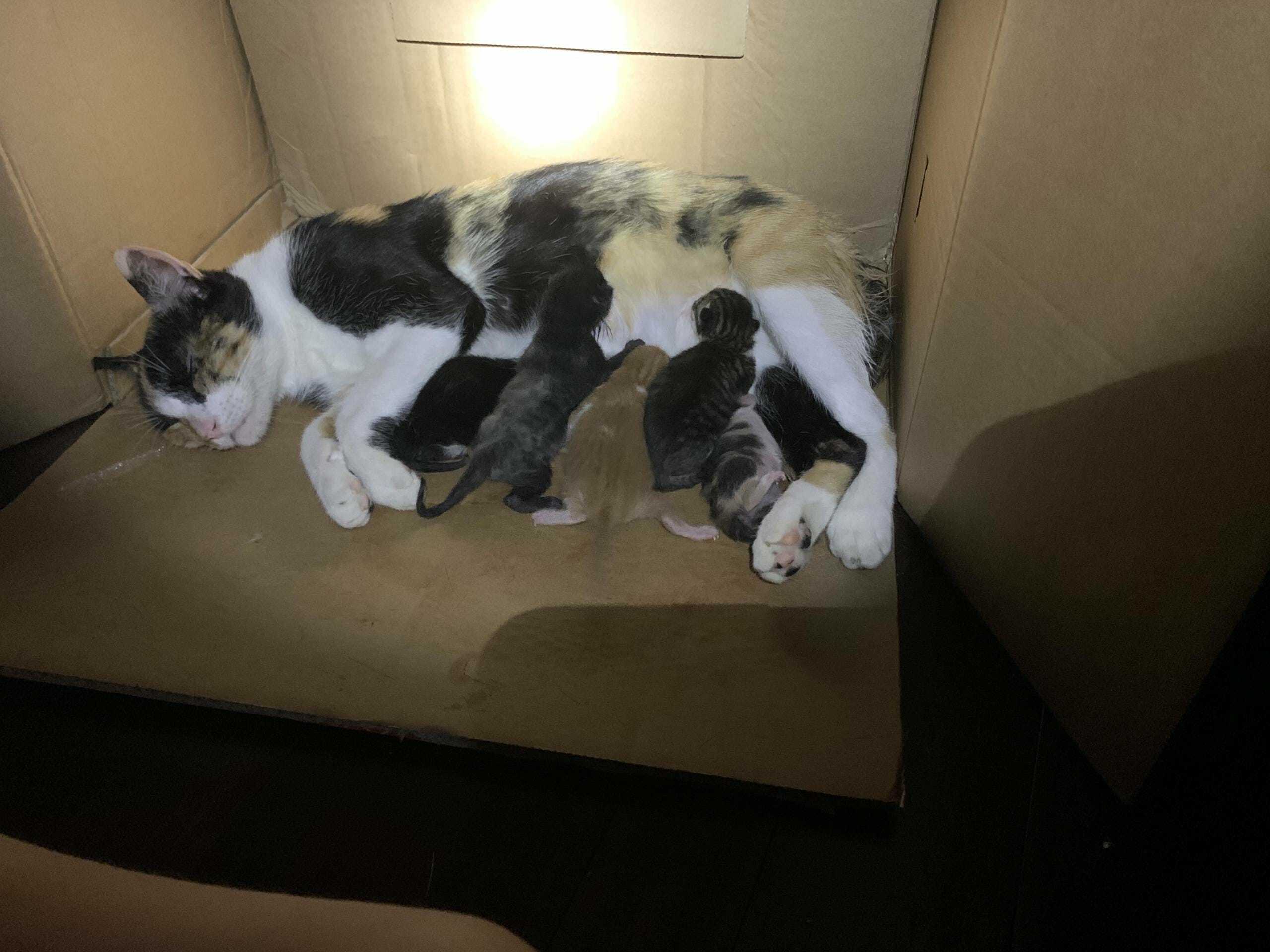 It sounds cheesy, but those babies were a little glimmer of hope in a dark year. We have Louise (little striped tabby), Olive (calico clone of her momma), Chloe (a tiny, very loud, super sassy tuxedo cat), George (a fat little orange creamsicle who loves to sleep and snuggle), and Albert (a roly poly badger with a black head and grey body.) 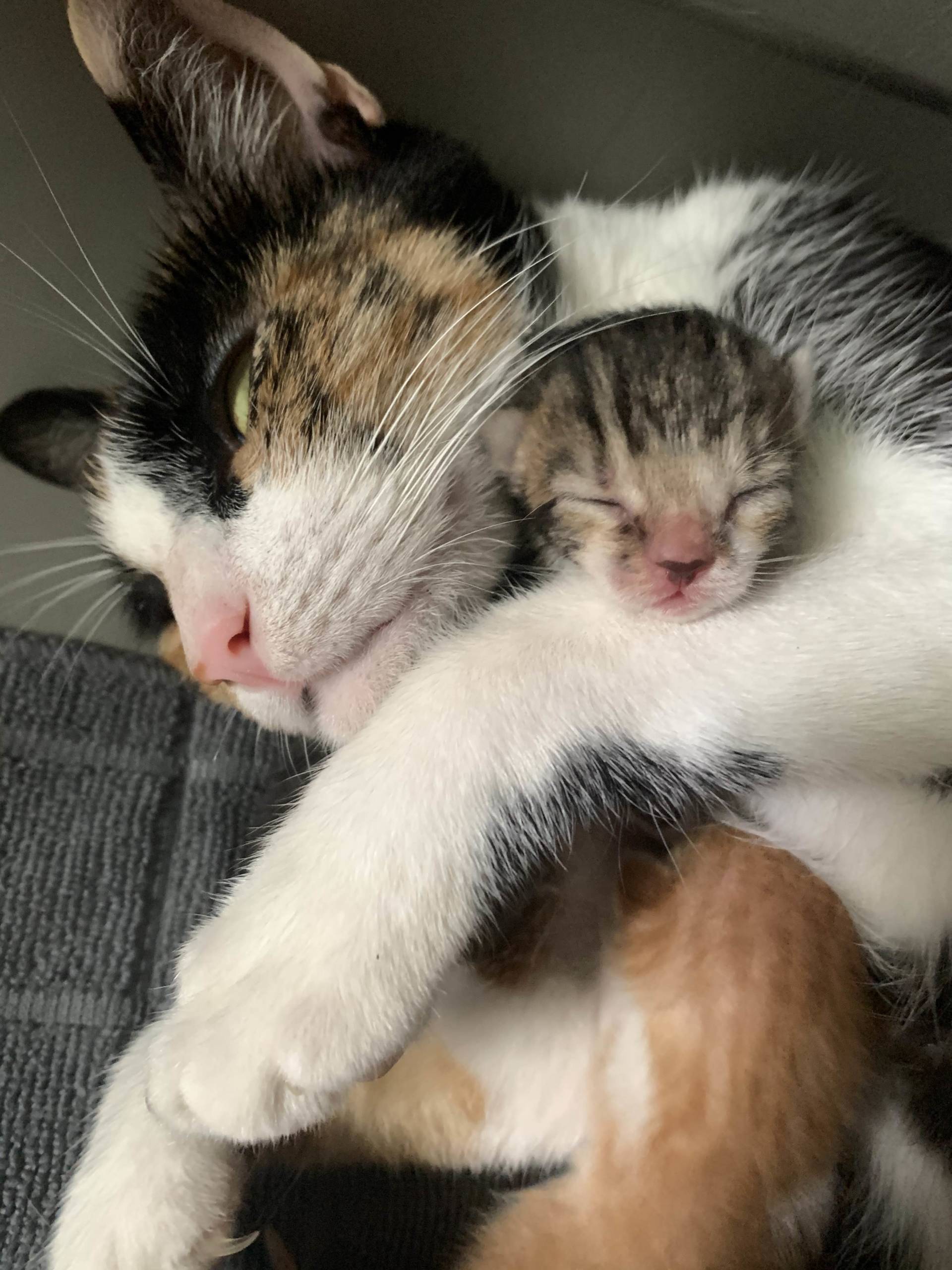 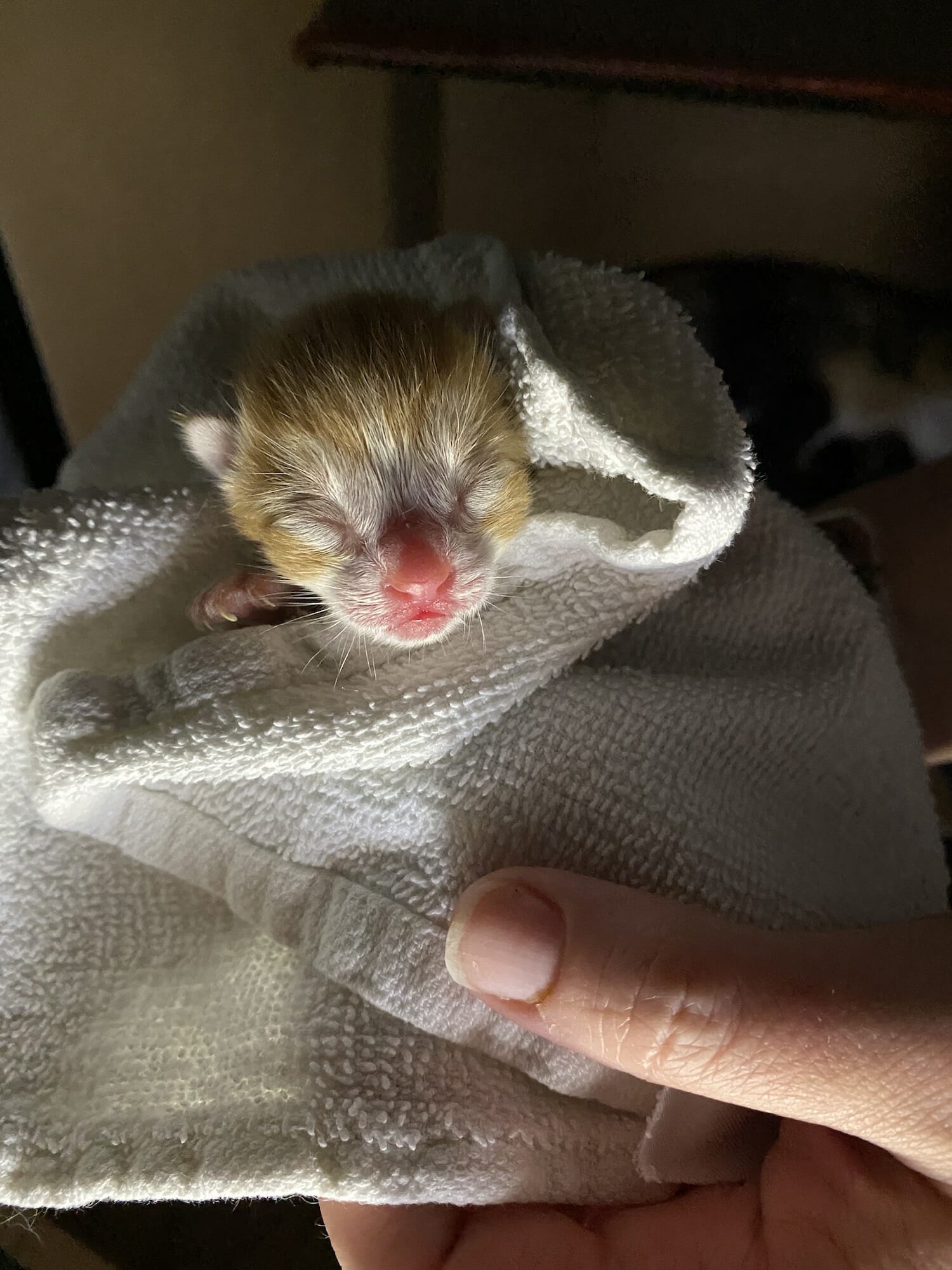 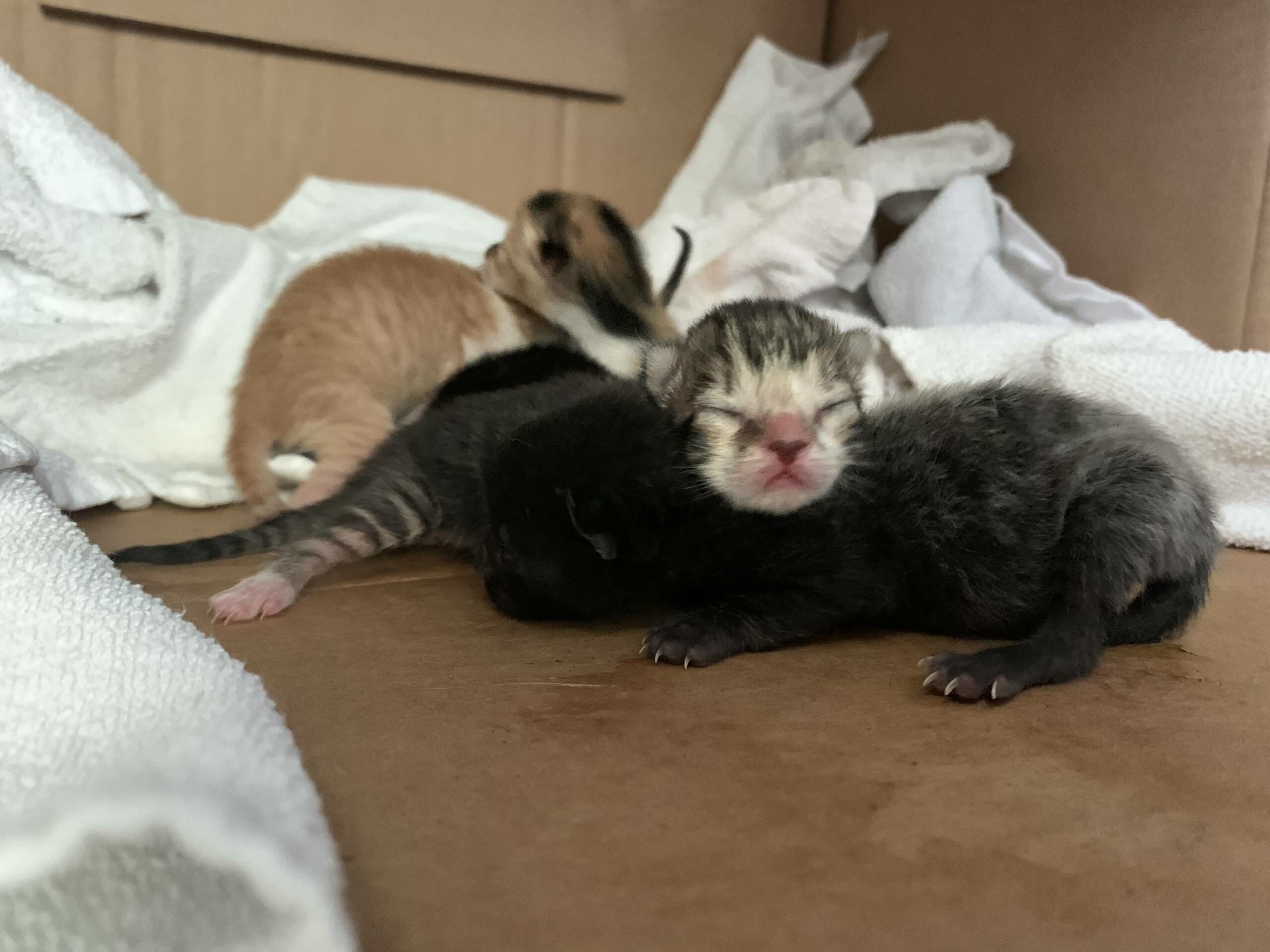 Louise using Albert as a pillow. 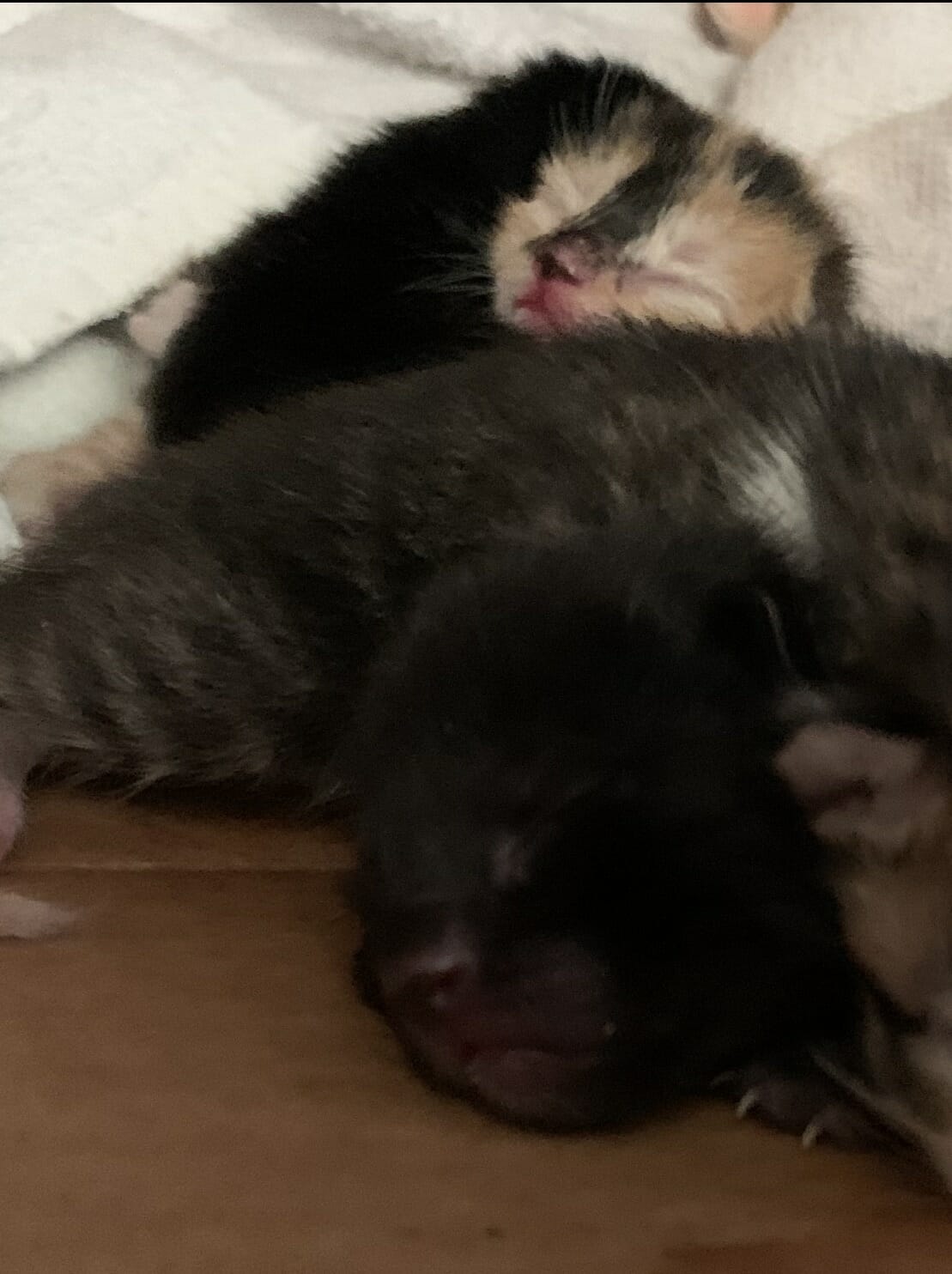 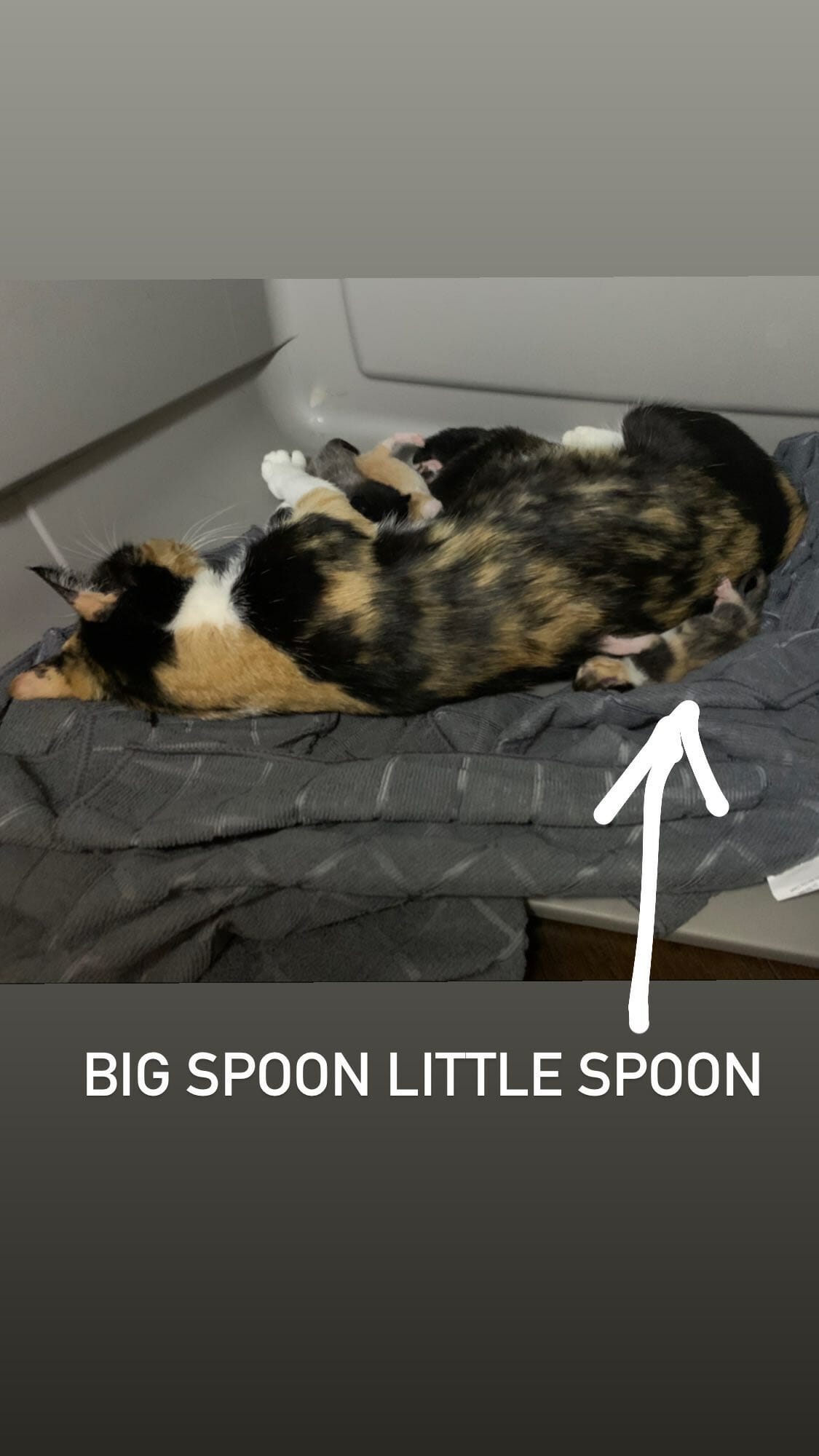 If you want more kittens, be sure and follow along on my Instagram, where I’m sharing lots of pictures and updates. They are precious and everything I need right now!

School has been cancelled through Wednesday, but I can’t see us going back this week. I’m going to get caught up there and create new content over here and also mop my floors because after everything that has happened, MY FLOORS ARE GROSS. Thank you for all your love and concern!