25 Top Food Blogs of 2012
For the second year in a row, Our Best Bites made the coveted list!

Spring 2012: Presenters at Time Out for Women

The New York Times: January 25, 2012
“Not Just for Sundays After Church: A New Generation is Redefining Mormon Cuisine”
Featuring Interview and Our Best Bites recipe in print.

25 top Food Blogs of 2011
Published by The Daily Meal, Our Best Bites ranked in at #12 among some of the web’s most respected food blogs.  See slide show here. 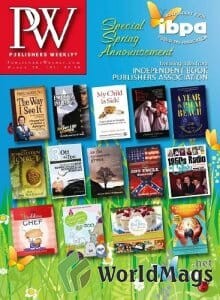