I am in love. With these soft and chewy ginger spice cookies.

These are the kind of cookie that you need in your cookie jar. And if you don’t have a cookie jar, it’s the type of cookie you should buy one for. I didn’t even know I was a ginger-spice-molasses type person until I ate these. I looked at the recipe and it looked pretty basic so I was trying to think of something to snazz them up. I thought about sandwiching them with cream cheese frosting, adding orange zest, dipping them in white chocolate etc. But that all changed when I took a bite of a cookie warm out of the oven and I knew that these little beauties needed to stay exactly like they were. Some ginger cookies are soft, some are puffy and cakey. These are are chewy. They’re a little on the thinner side and they crisp just around the edges and then get soft and perfectly chewy in the middle. My kind of cookie. 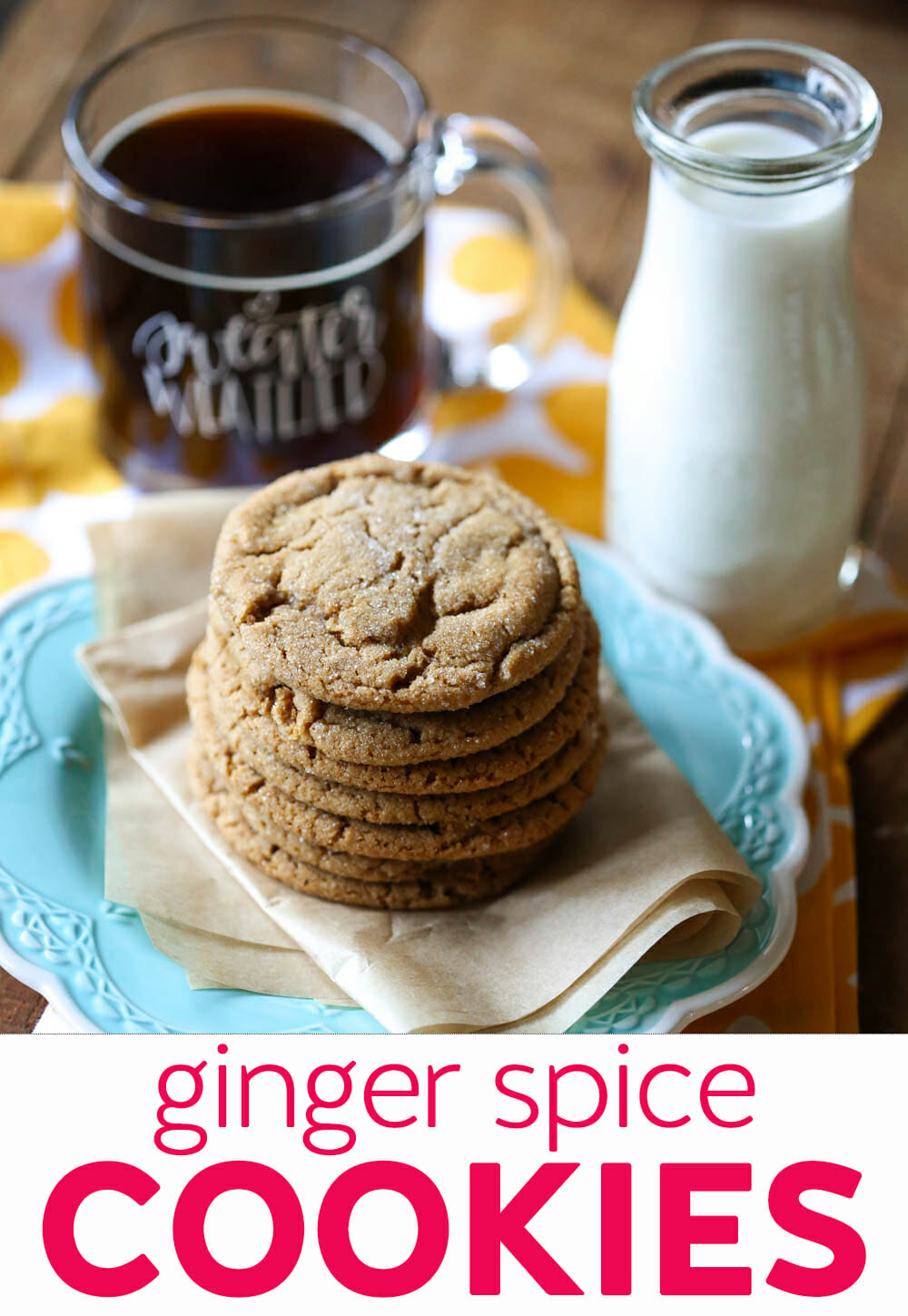 These cookies are so simple and inexpensive–you probably already have everything in your house, and if you don’t, you should because they’re pantry staples. You’ll need flour, sugar, cinnamon, ginger, cloves, baking soda, and table salt. 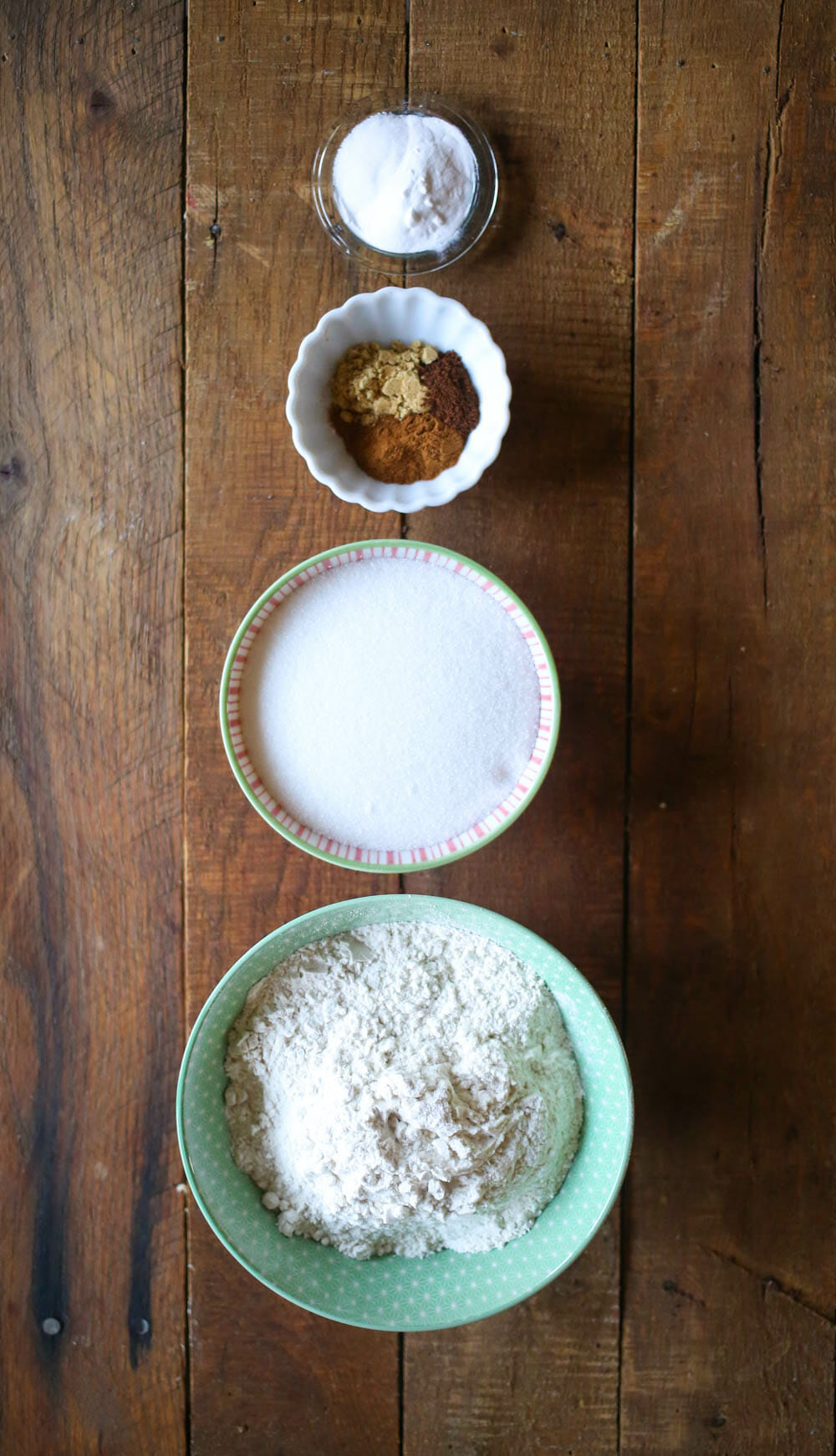 You’ll also need an egg, some molasses, and some butter-flavored shortening. 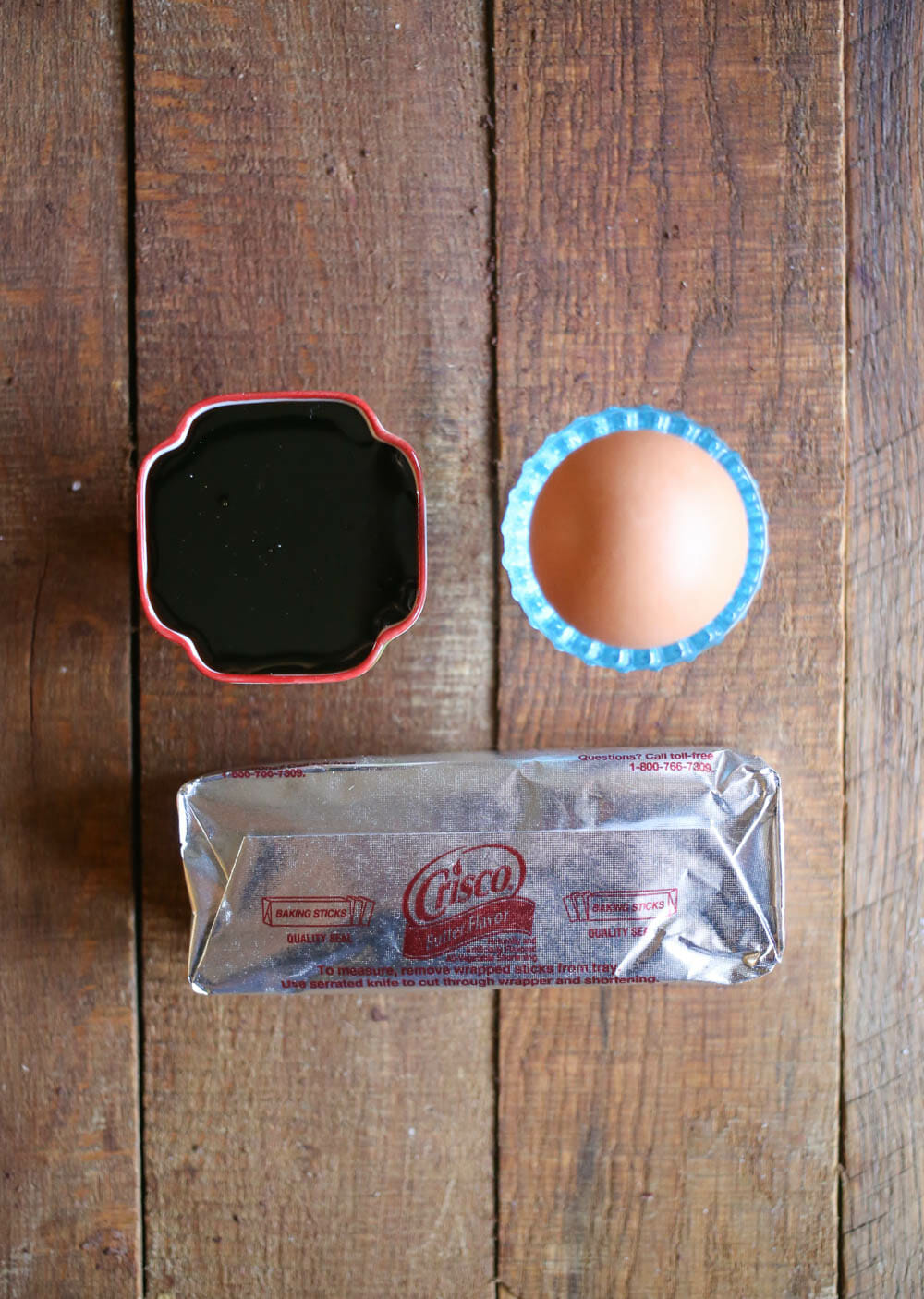 Yes, we are aware that shortening is a controversial ingredient. My position is that a) it’s nearly trans fat-free and b) there are a few recipes where shortening usage (in my opinion) is a must–pie crust, fried chicken, and these cookies and c) if you’re eating any of those foods often enough to cause health problems, it’s probably less about the trace amount of trans fats and more about the fact that you’re eating pie crust and fried chicken and cookies in alarmingly large quantities. You’re welcome to substitute something else for the shortening, but if you come back and say, “I used coconut oil and my cookies tasted gross, kind of coconut-y” or “I used butter and my cookies fell flat and were as hard as rocks” or “I used the tears of virgin unicorns and now my friends and family say that virgin unicorns don’t exist and I have become a social outcast,” I might be a little bah-humbug-ish.

Preheat your oven to 350 F and line two baking sheets with parchment paper (these sheets are fantastic!) or Silpat liners. Cream your shortening and sugar together for a couple of minutes until it’s light and fluffy. 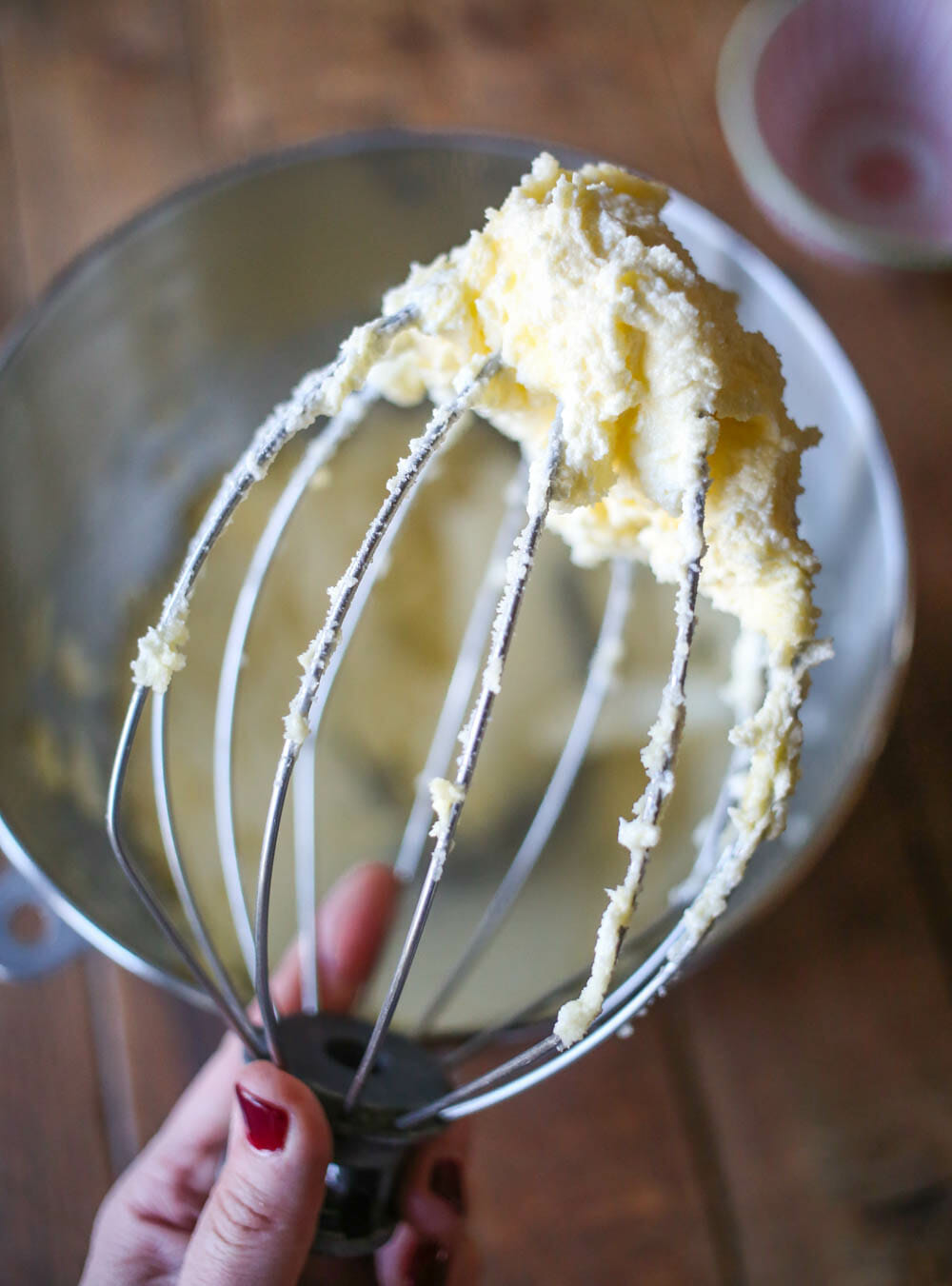 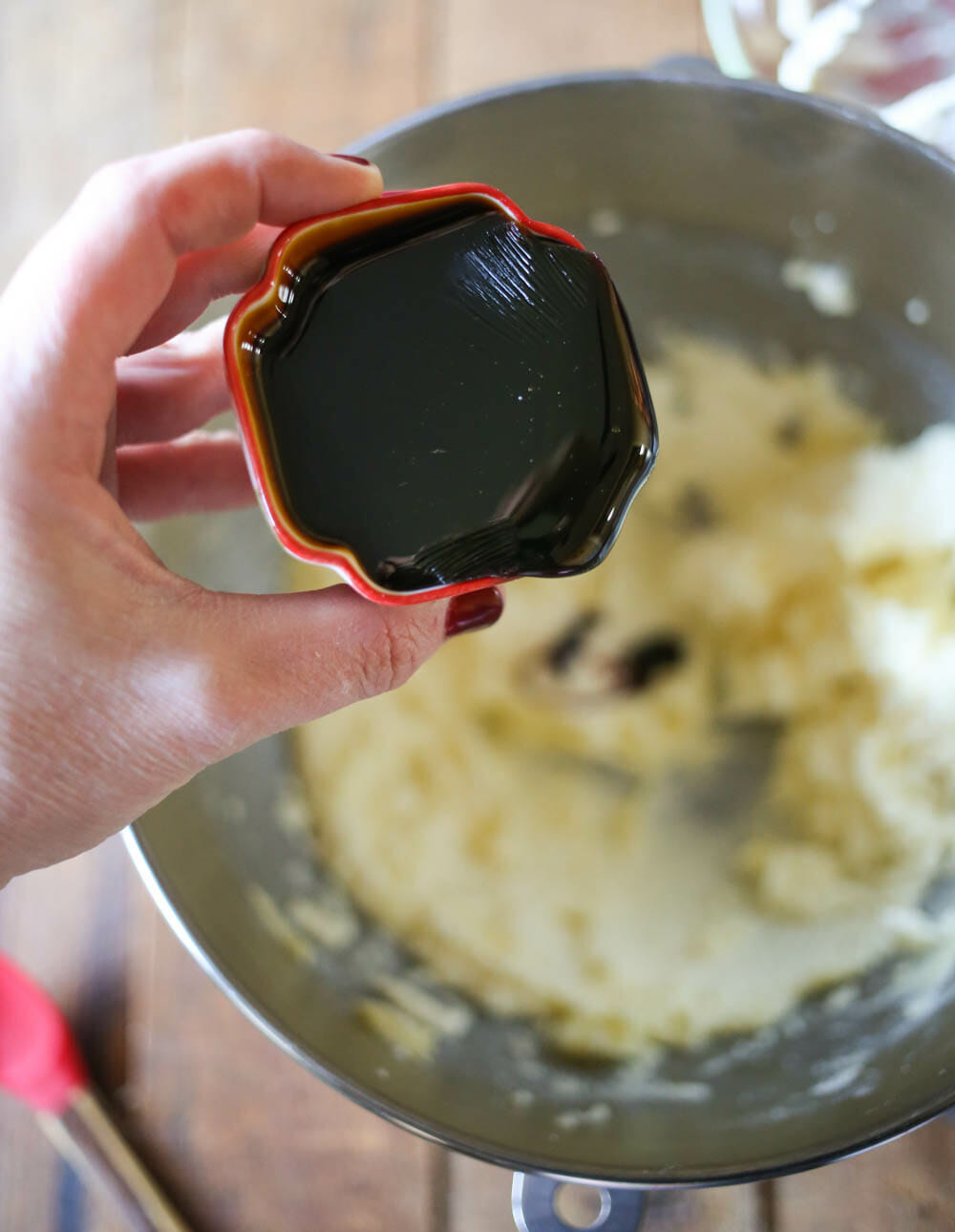 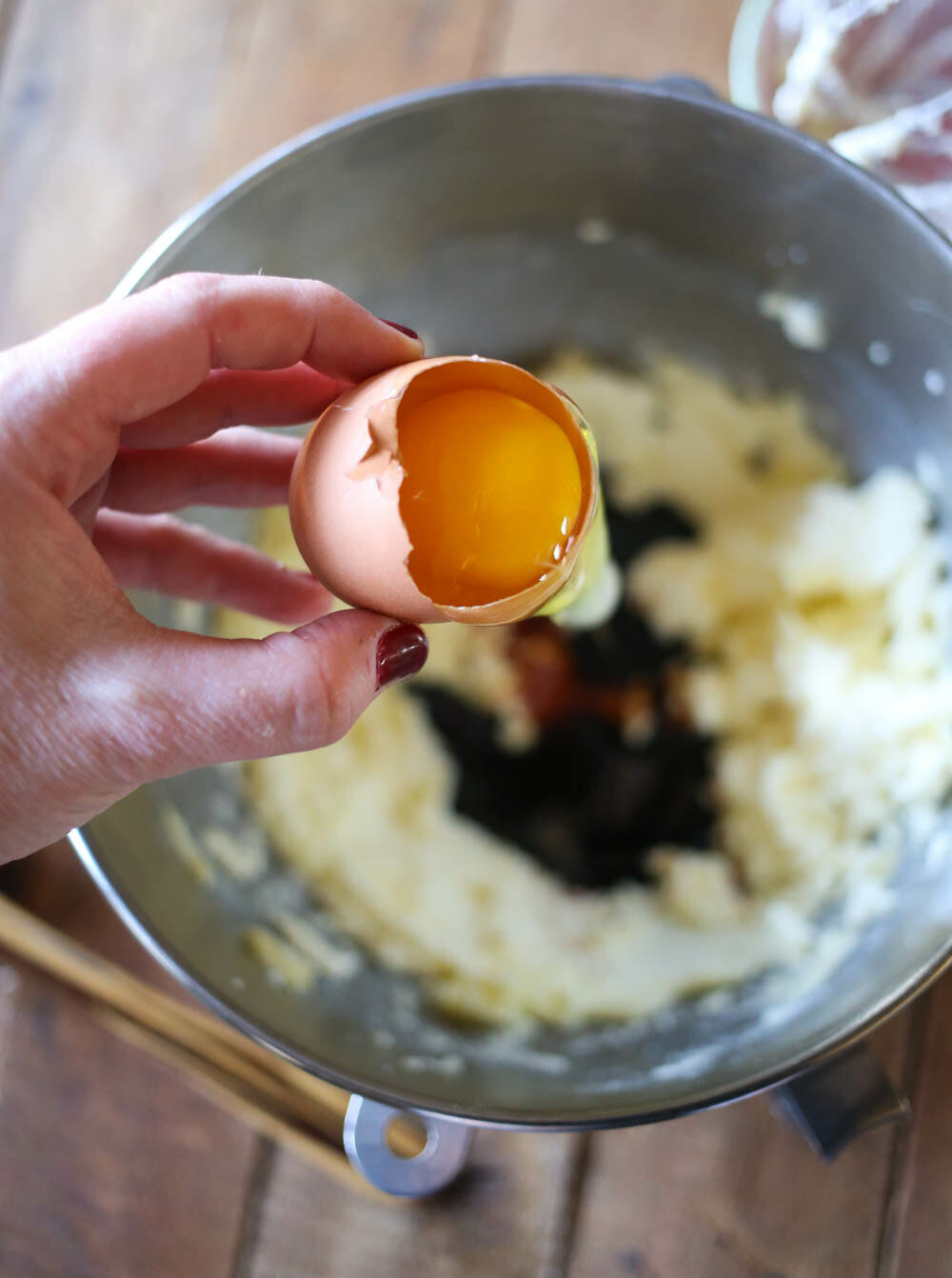 and then mix until combined. While the egg/sugar mixture is mixing, whisk together your dry ingredients. 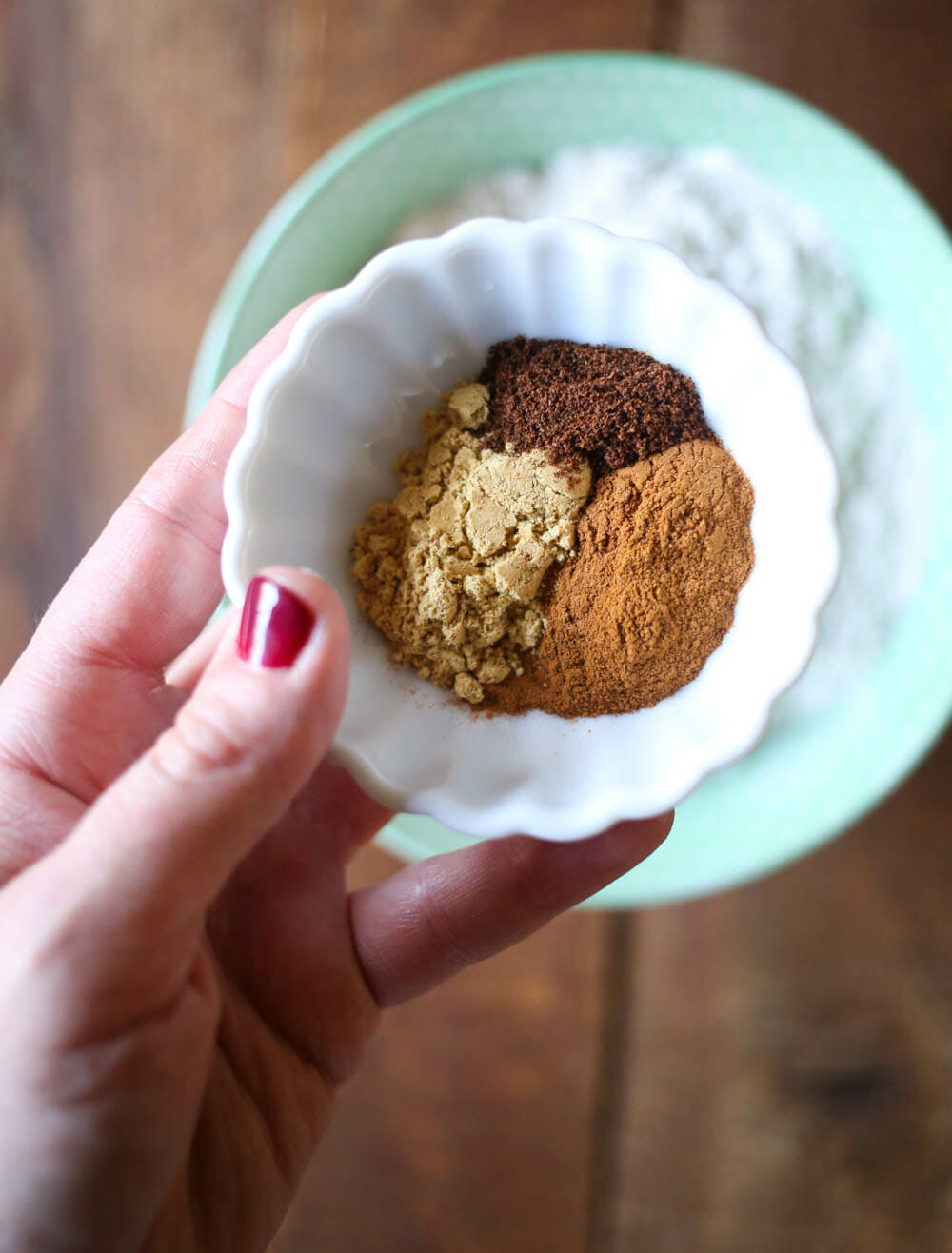 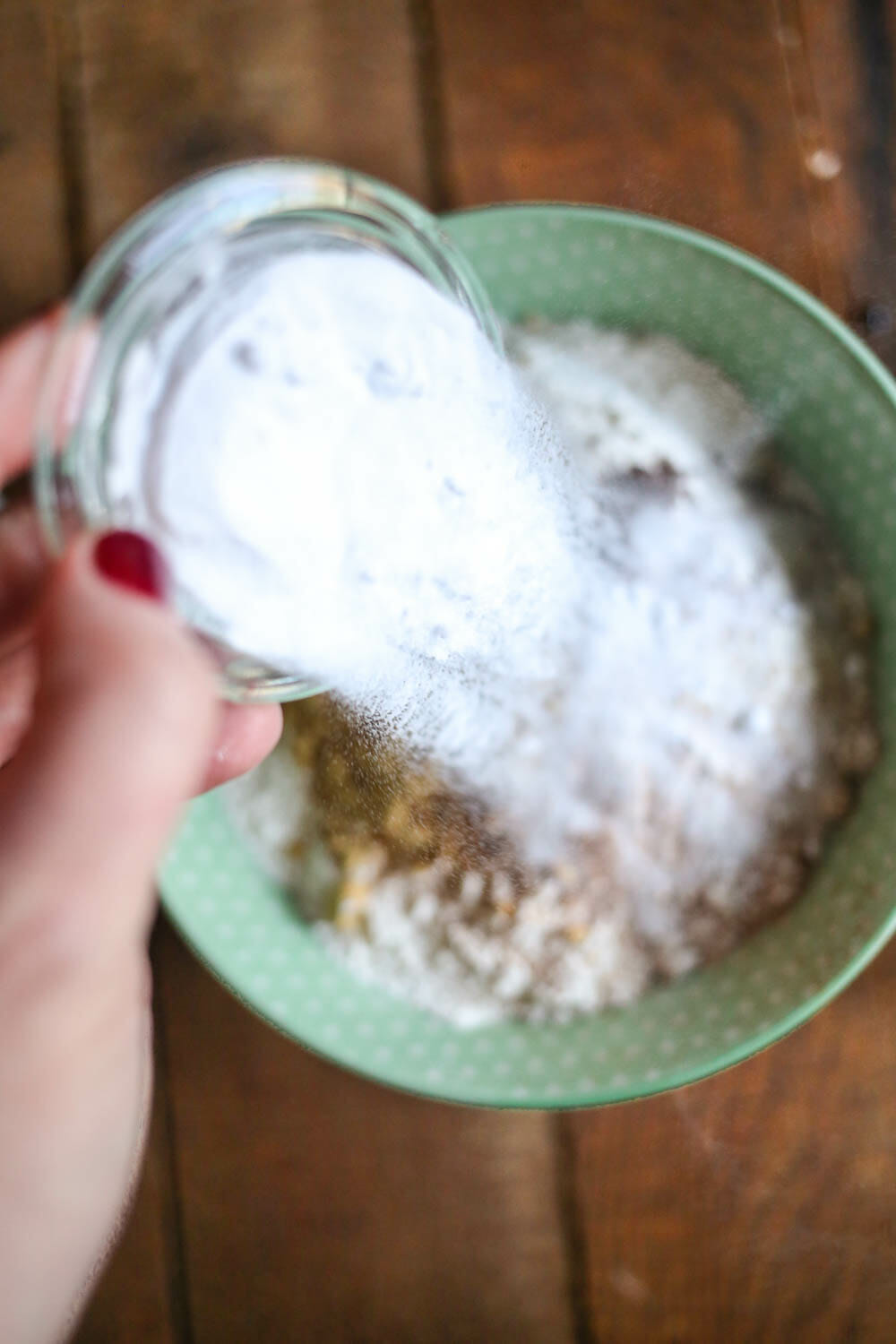 Then add them to your creamed shortening mixture. 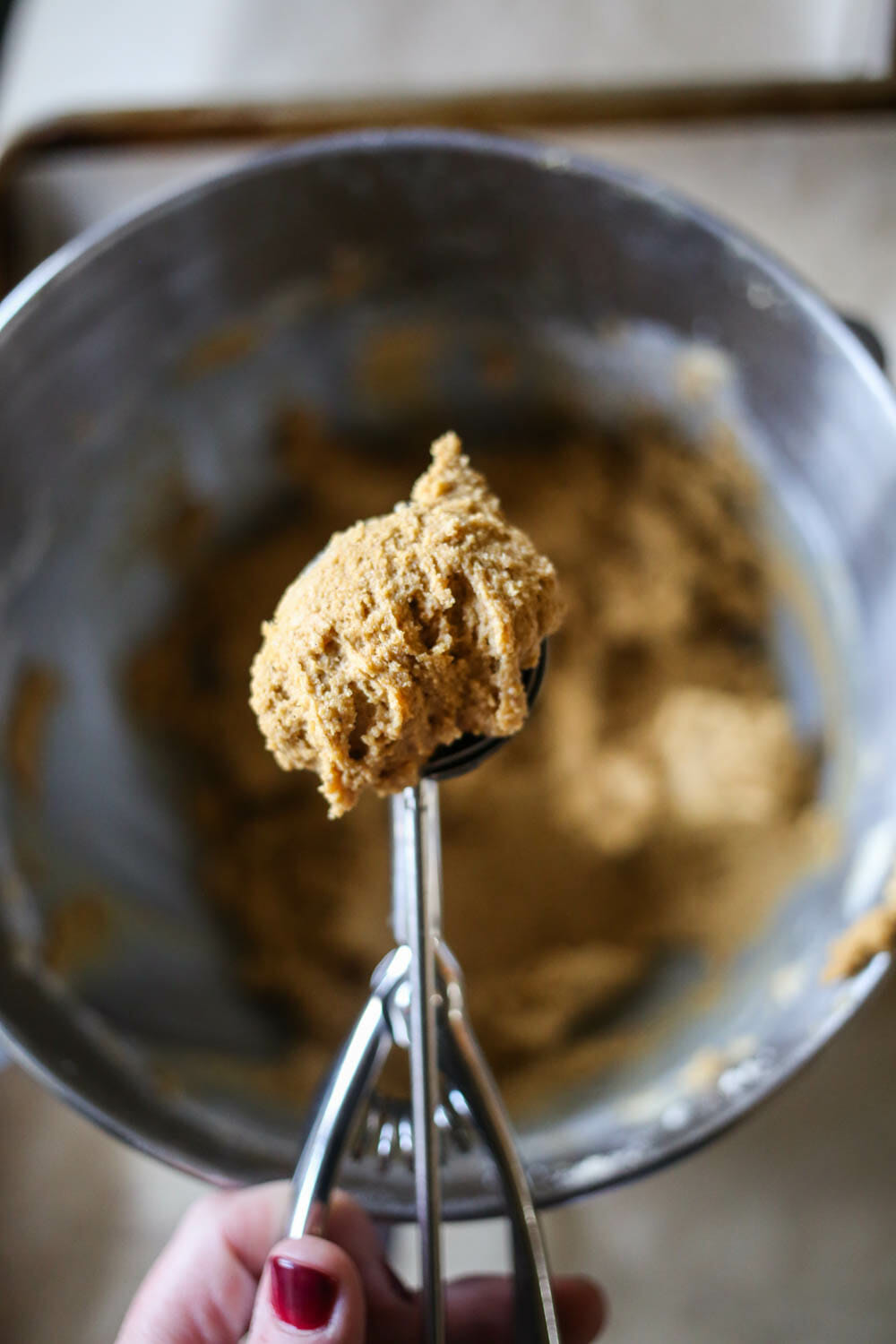 and then roll the dough ball in sugar. 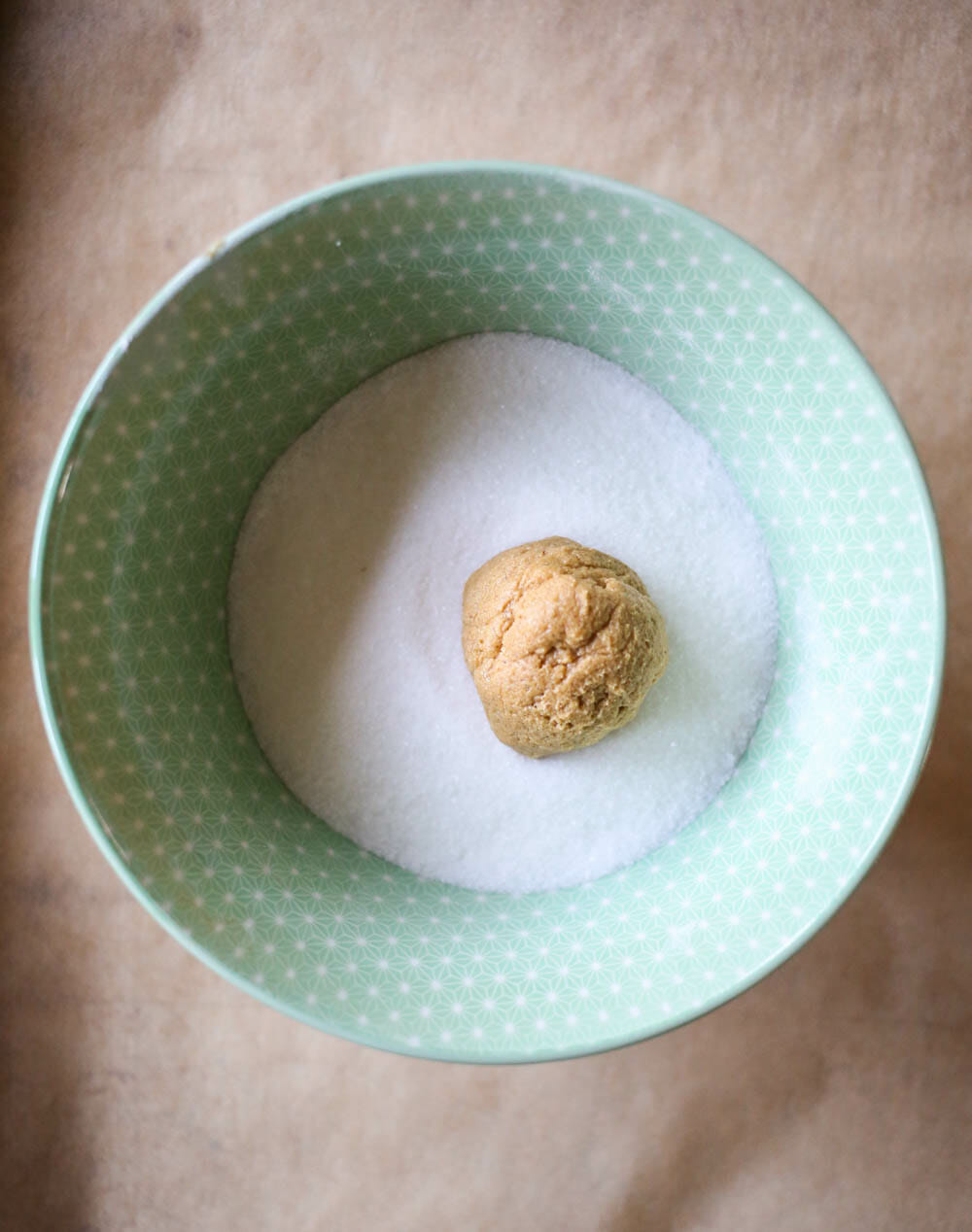 and then place it on baking sheets. Repeat with the remaining dough. 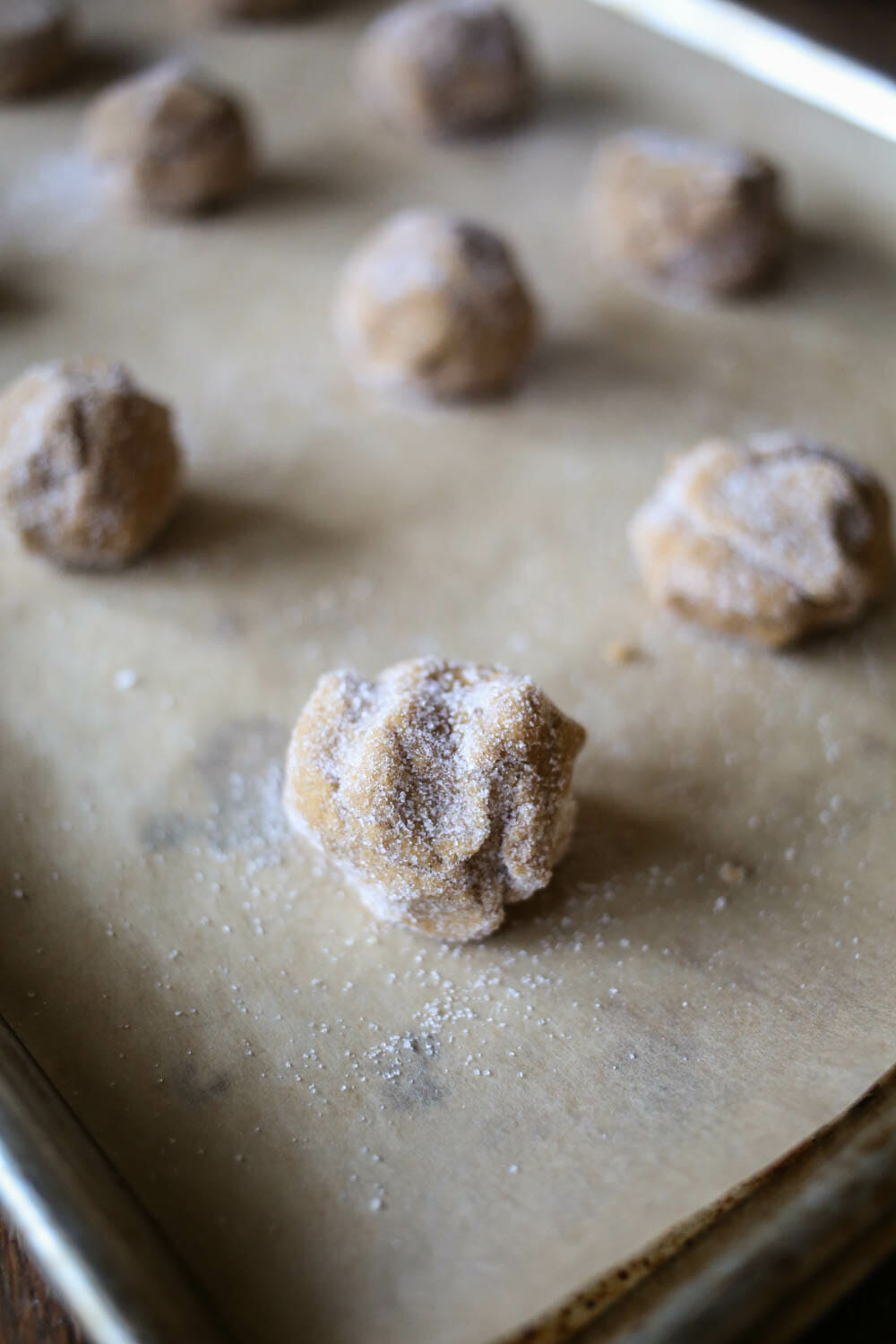 If desired, you can use a flat-bottomed cup or mug to gently press them down. 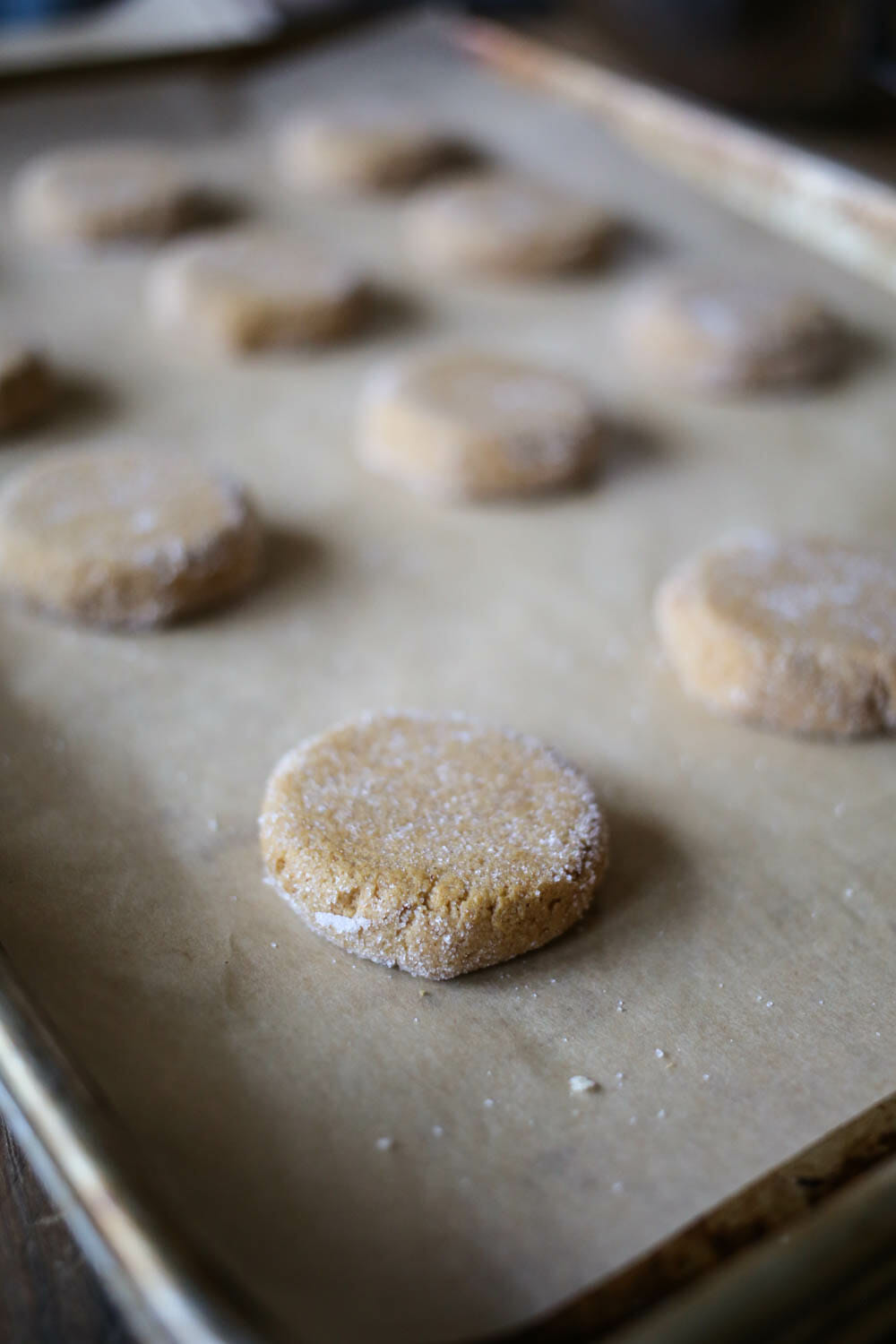 Aside from measuring out brown sugar, I’m not sure there’s a more satisfying cooking task. 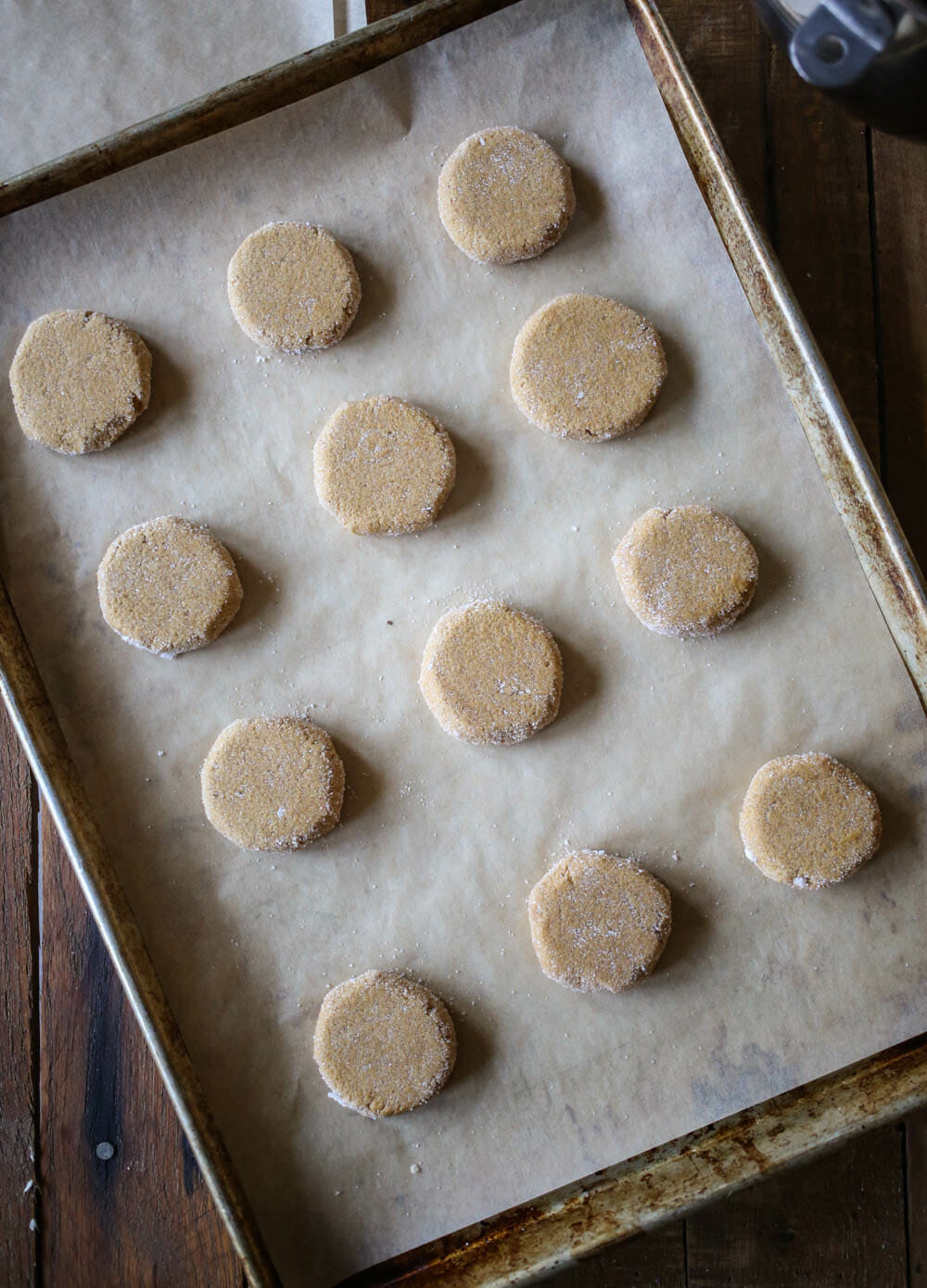 They will puff up a bit while baking and then flatten out when they cool. 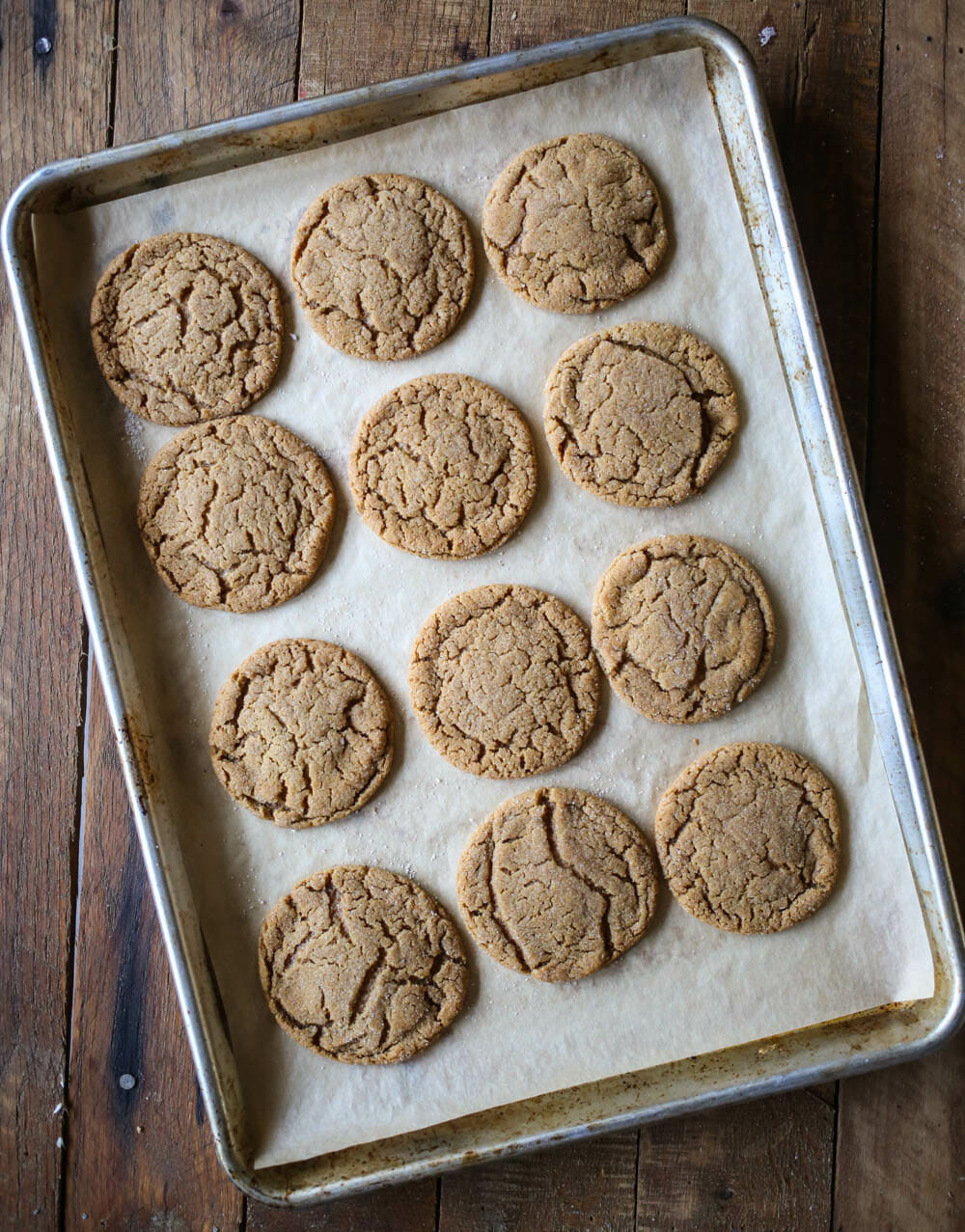 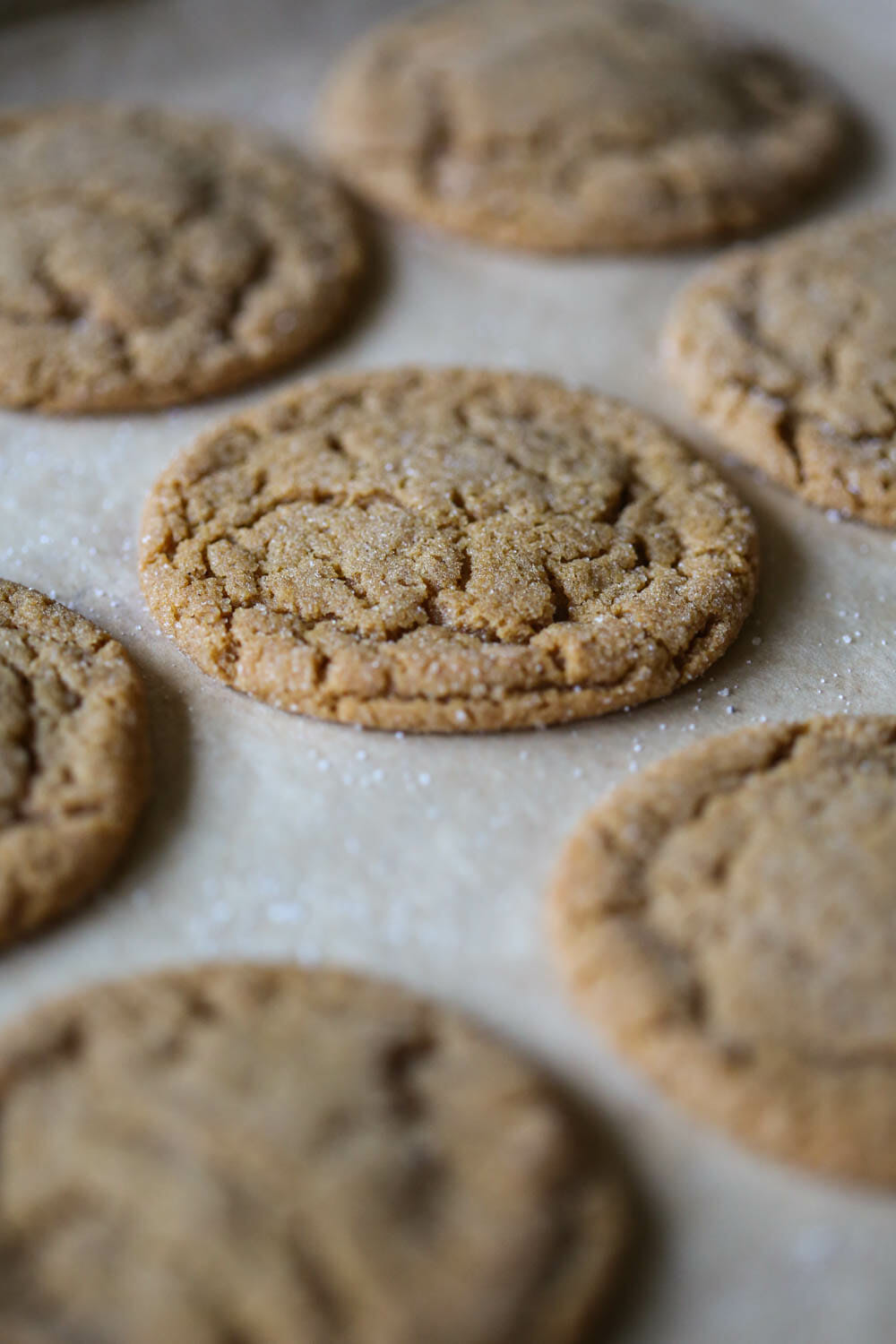 Perfect for stacking, packing, and snacking. 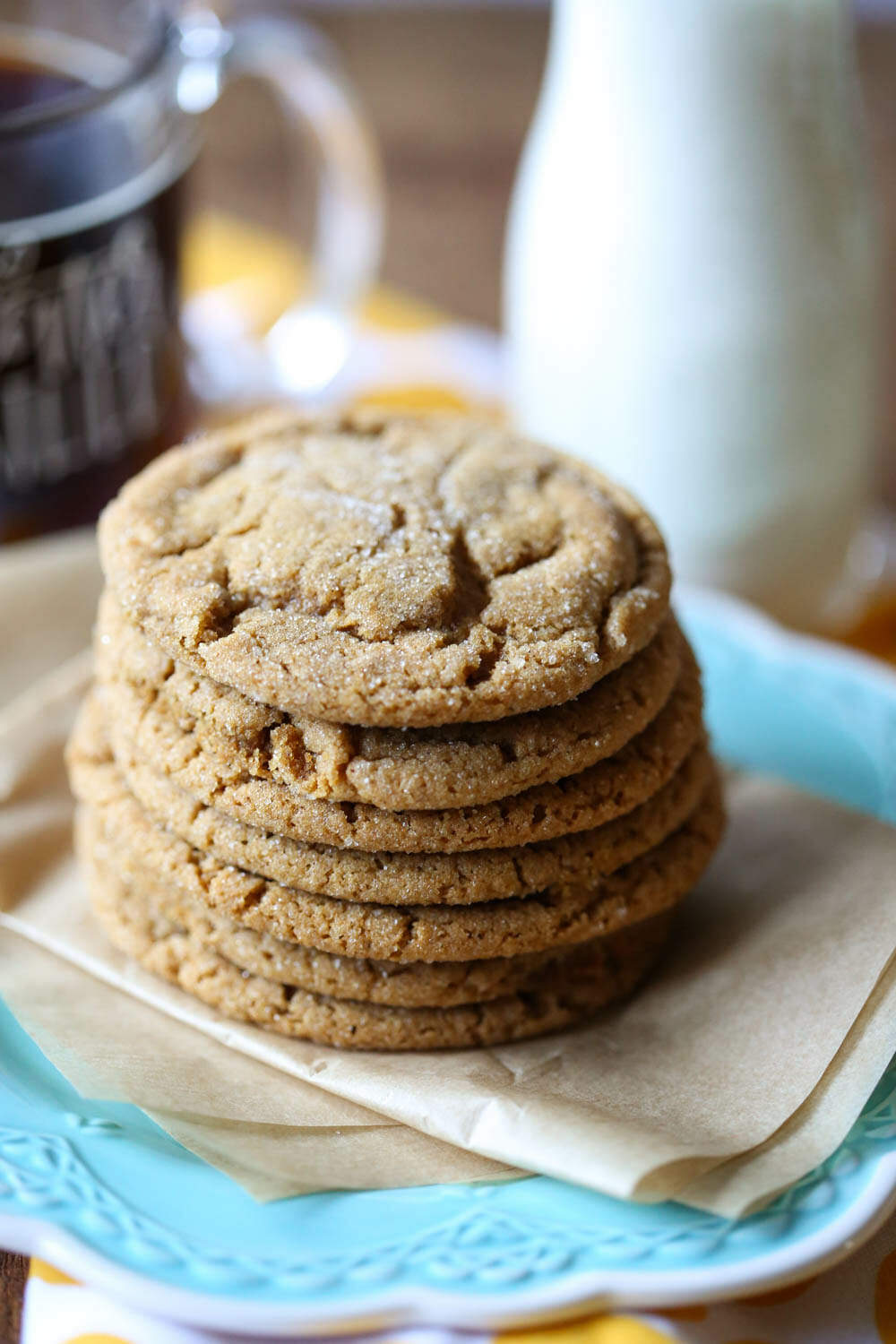 My breakfast of champions: a Diet Coke and one (okay, three) of these cookies 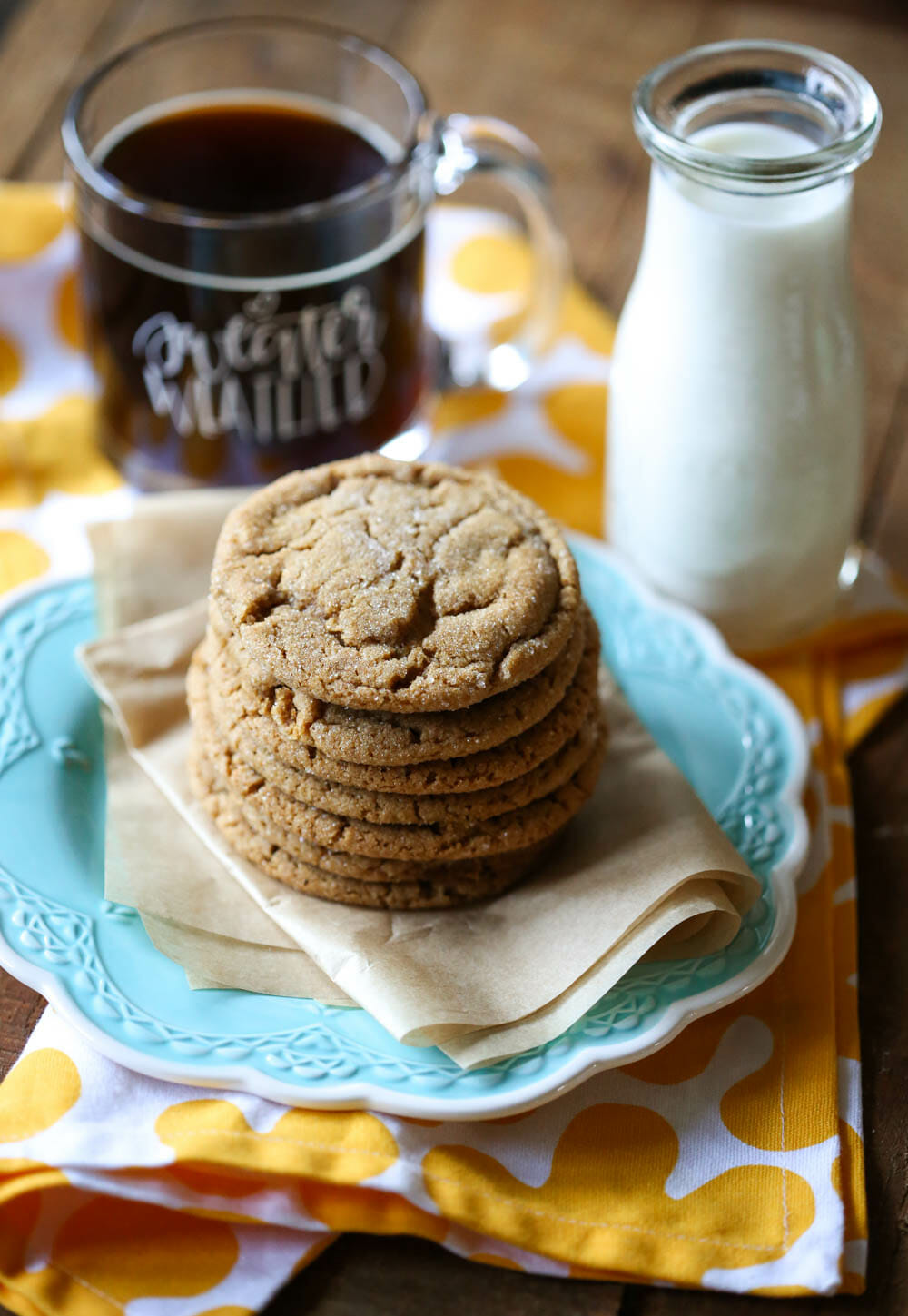 And I know I said they shouldn’t be messed with, but the one thing they’re practically begging for is to be turned into ice cream sandwiches. Under cook them just a bit and then smoosh them with pumpkin ice cream, or homemade vanilla with cinnamon would be awesome. And we also have this scrumptious variation!

Combine sugar and shortening in the bowl of an electric mixer and mix until light and fluffy (about 2 minutes). Add the egg and molasses and beat until completely incorporated.

While the sugar mixture is mixing, whisk together the flour, baking soda, cinnamon, ginger, cloves, and salt. Add them to the creamed shortening mixture and mix until combined.

Using a standard cookie scoop, scoop the dough into balls and roll in sugar. Place 12 dough balls on each cookie sheet. If desired, use a flat-bottomed glass or mug to gently flatten the dough.

Bake for 8-10 minutes or until just set around the edges and you start to see crackling on the top. Be sure not to overbake! Remove from oven and allow to cool completely before removing from the baking sheets.